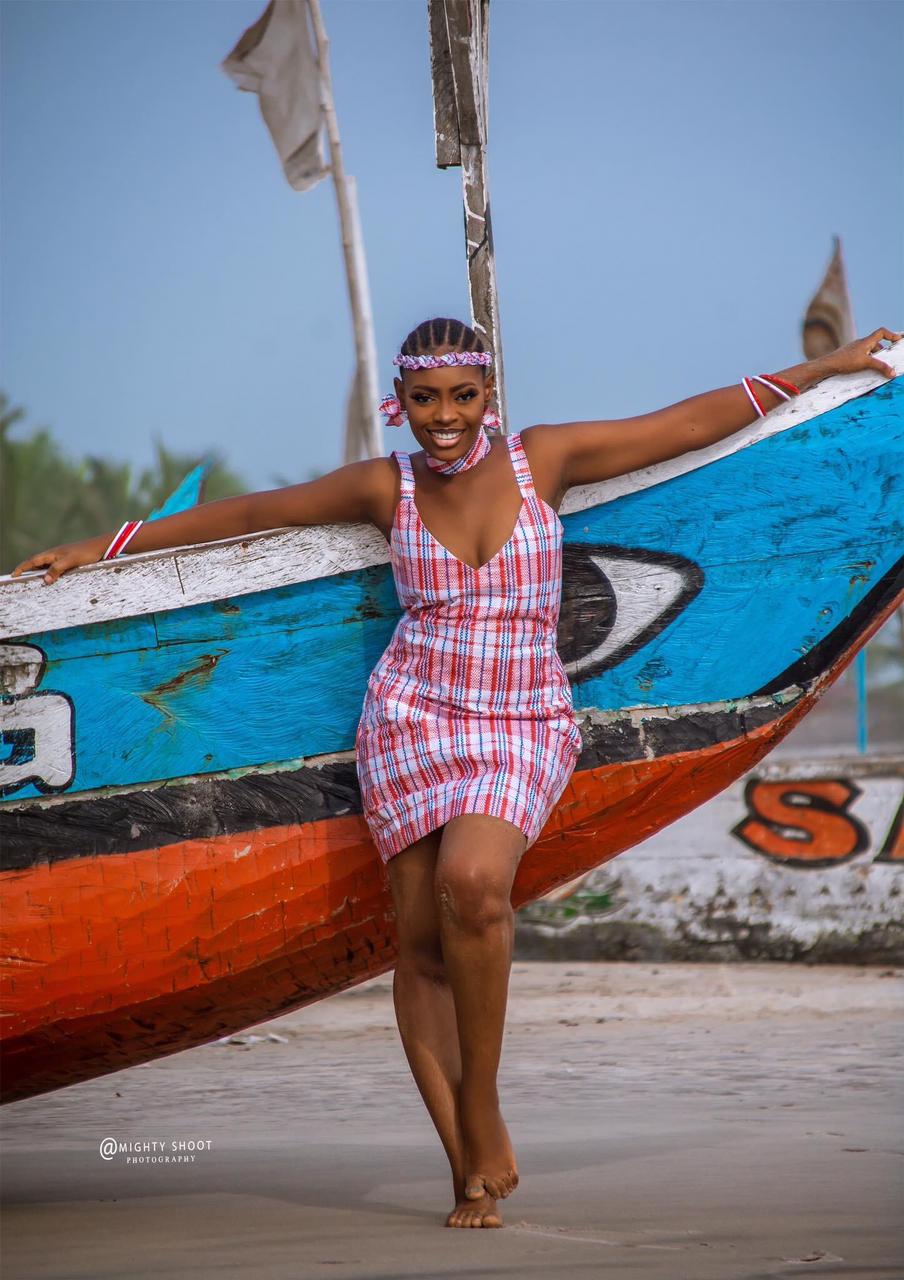 The entire globe wasn’t familiar with any other sound apart from gunshots and the wailing of broken hearts from Liberia. They must have wondered if people ever laughed, danced, or sang joyfully.

At ten years old, Faithvonic already knew that she wanted to change the narrative and run with a better image of the Land of Liberty, Liberia. She was tired of watching media outlets, and all she sees is horrific news about her dear country, images of starvation, poverty, and death. 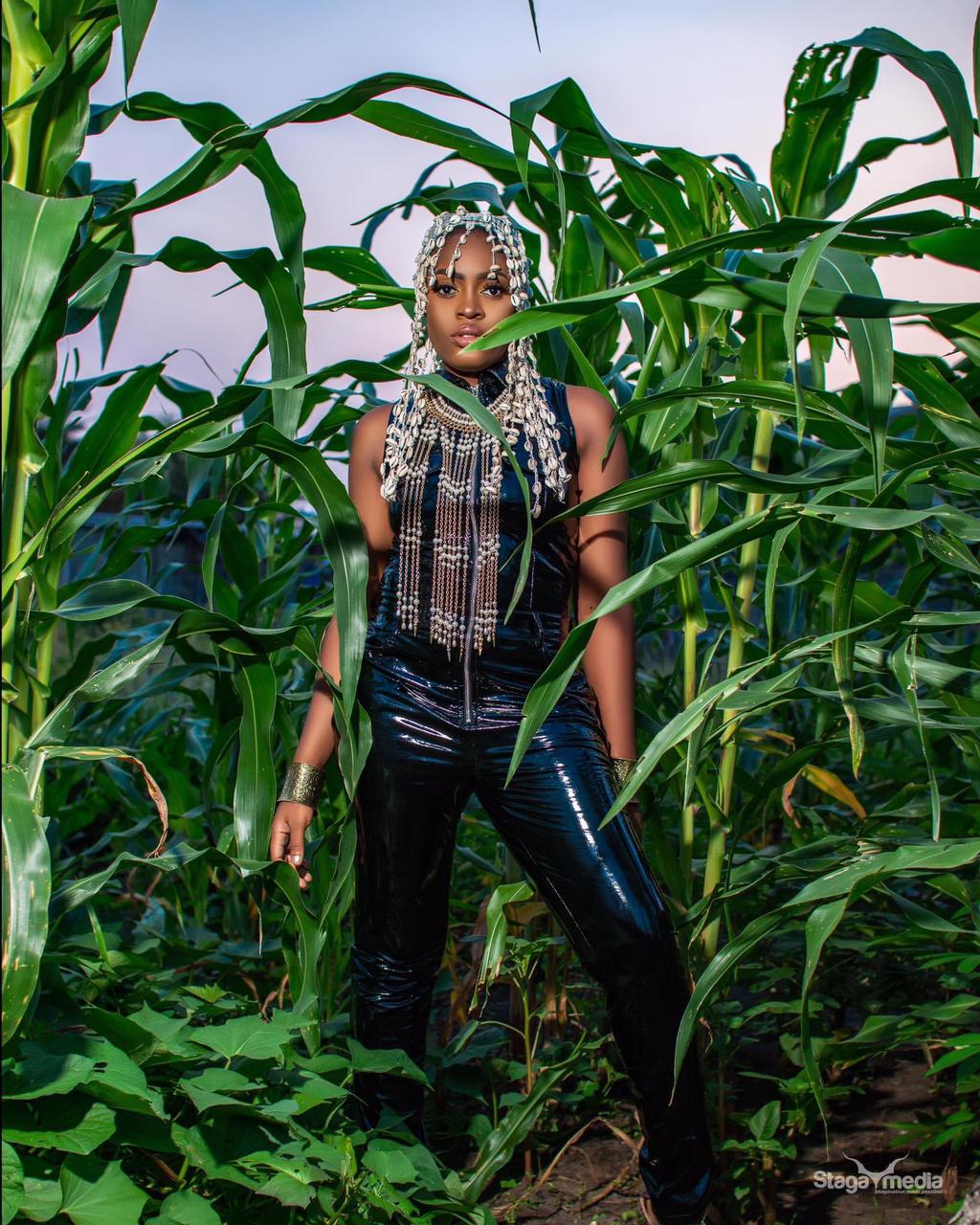 At that tender age, She attracted many with her fantastic singing and dancing skills at school and also entertained those that cared to listen in her neighborhood. Faithvonic was sure that one day the world was going to hear her and would ask, So a Liberian can sound this great with such powerful vocals?

In 2012, Faithvonic was done with testing the waters and decided to dive deep into music officially. She started writing and recording her own songs as she gradually built a fan base for herself. 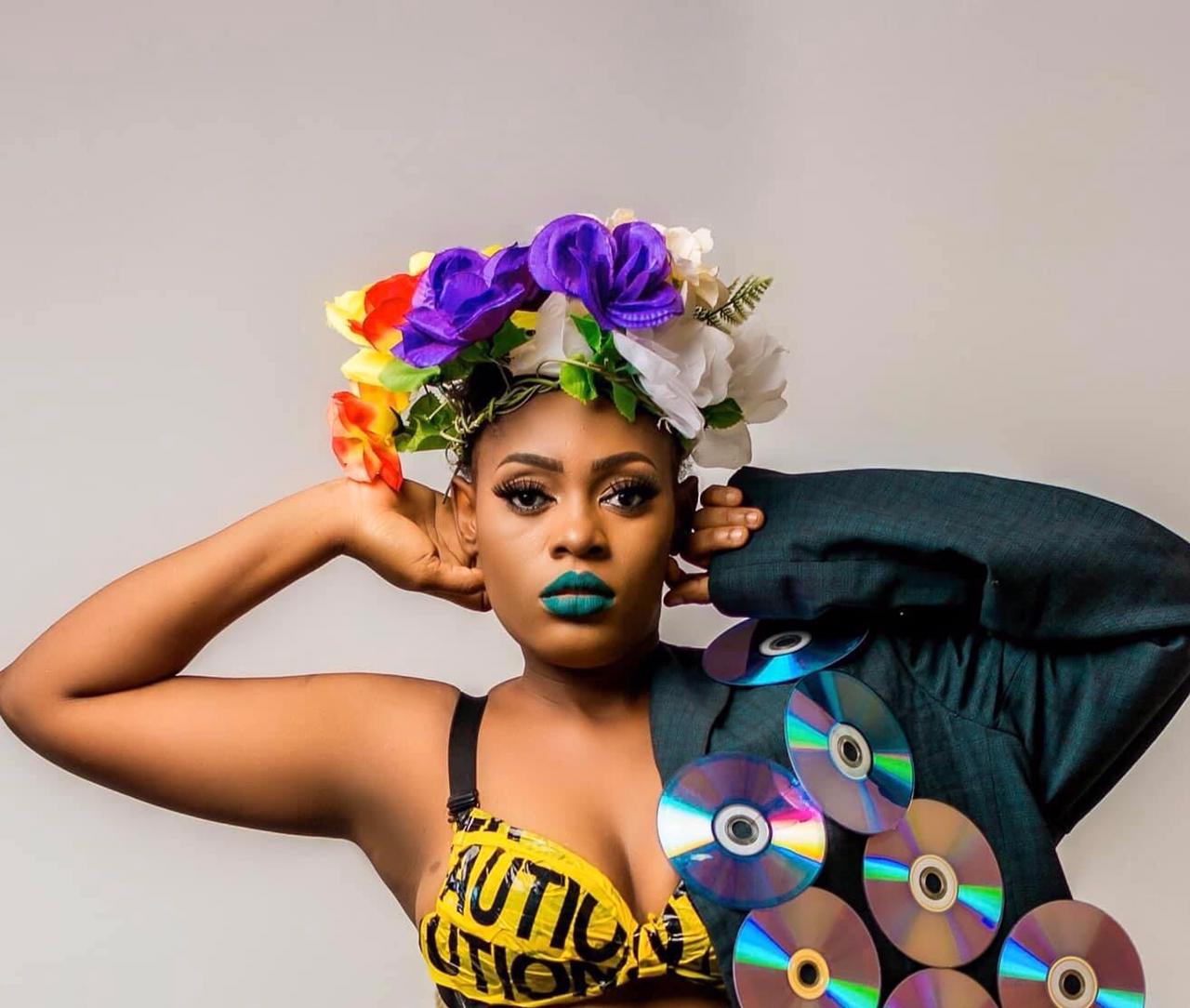 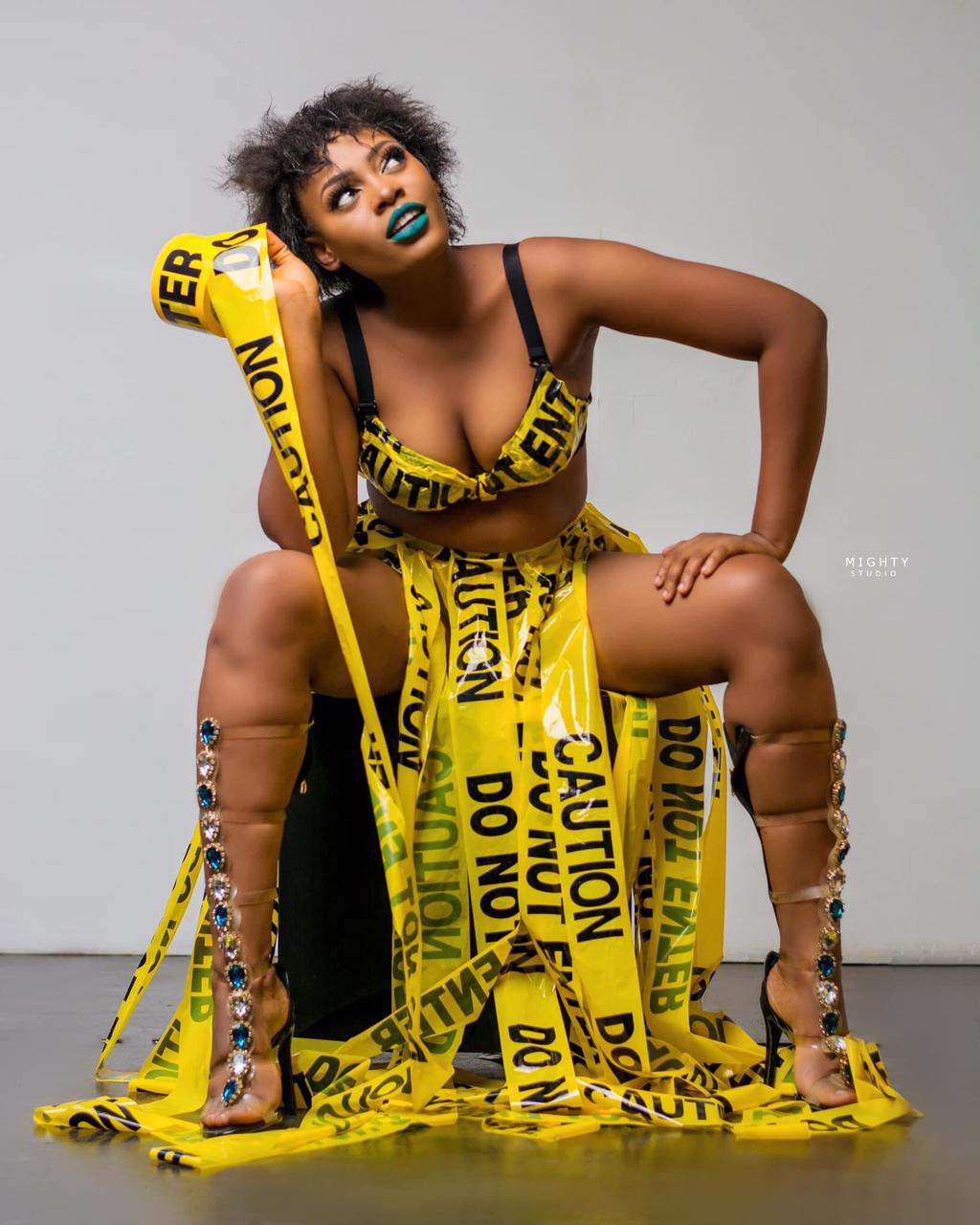 In 2014, tragedy hit the nation with the health hazard Ebola and life went back to being gloomy because of thousands of people that lost their lives. Faithvonic was one of those relentless Liberian musicians who used Music as a tool to heal as the country battled with the pandemic. Faith worked closely with a Non-Governmental Organization called ActionAid Liberia in an effort to provide Ebola awareness support through a collective music group called LATA. 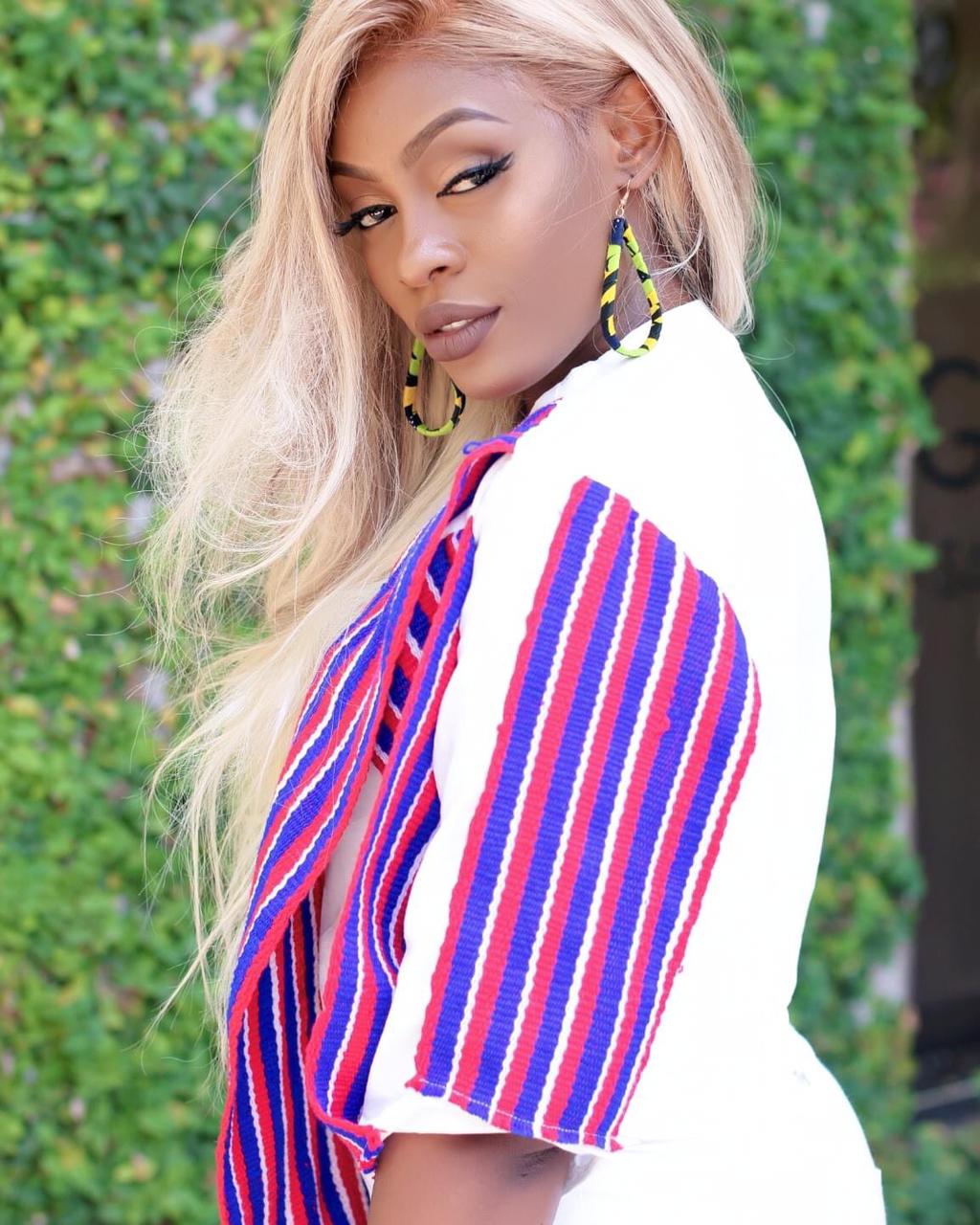 Since then Faith has been partnering with ActionAid Liberia through Activista, Safe Cities Campaign, and has also been a Girls Rights Ambassador for ActionAid on various interventions.
Over time, we have seen the superpowers of the girl child through Faithvonic. In fact, Faithvonic’s name was coined up against how women are being belittled in society. 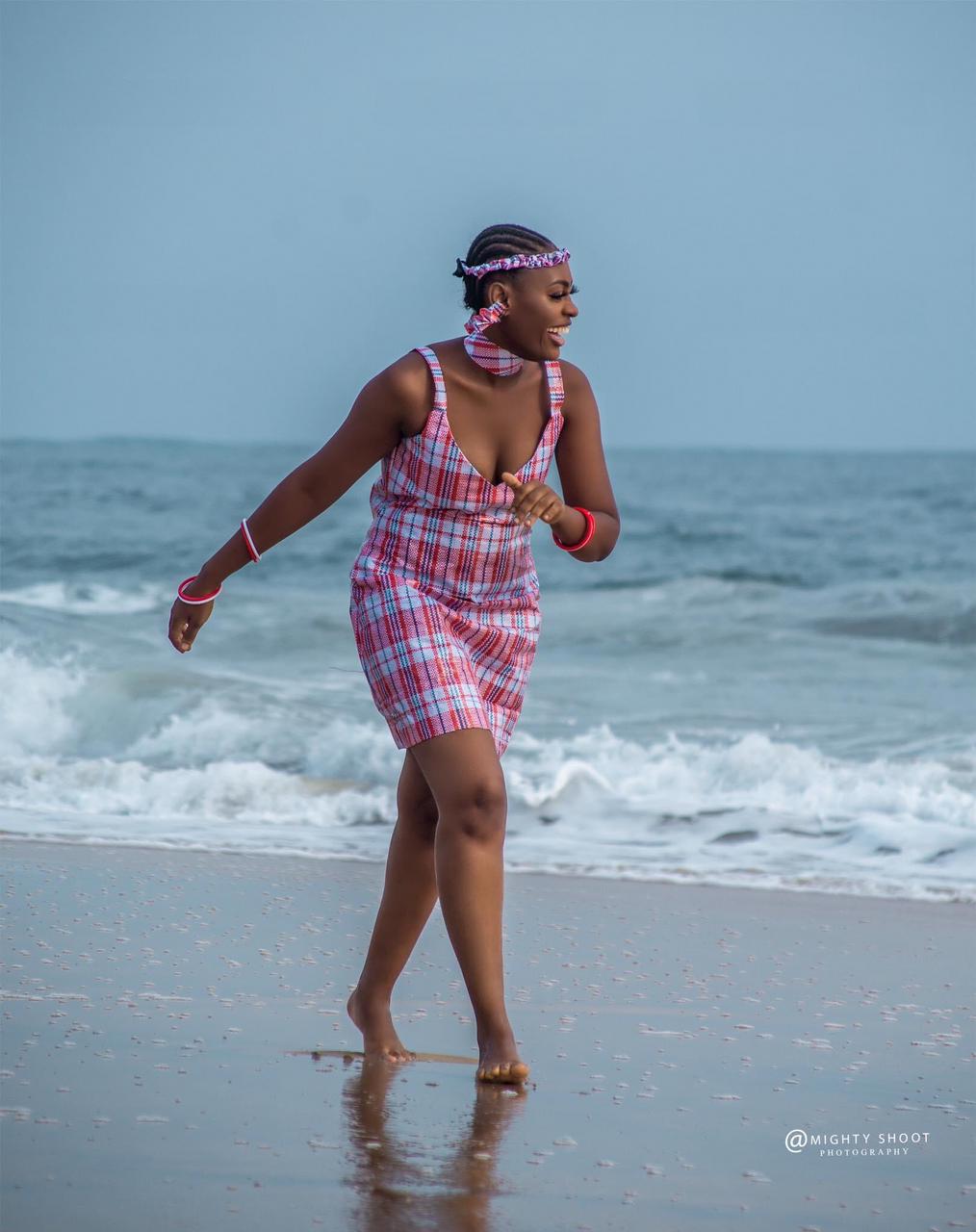 A perfect example of a superwoman in her life is her mom. She applauds her mother’s strength as a driving force behind her music journey. Her mother’s name is Yvonne, so Faith +Yvonne birthed the stage name Faithvonic.
Faith was raised by a single mother in Liberia, with challenging circumstances including being a survivor of SGBV and mental abuse at a young age. 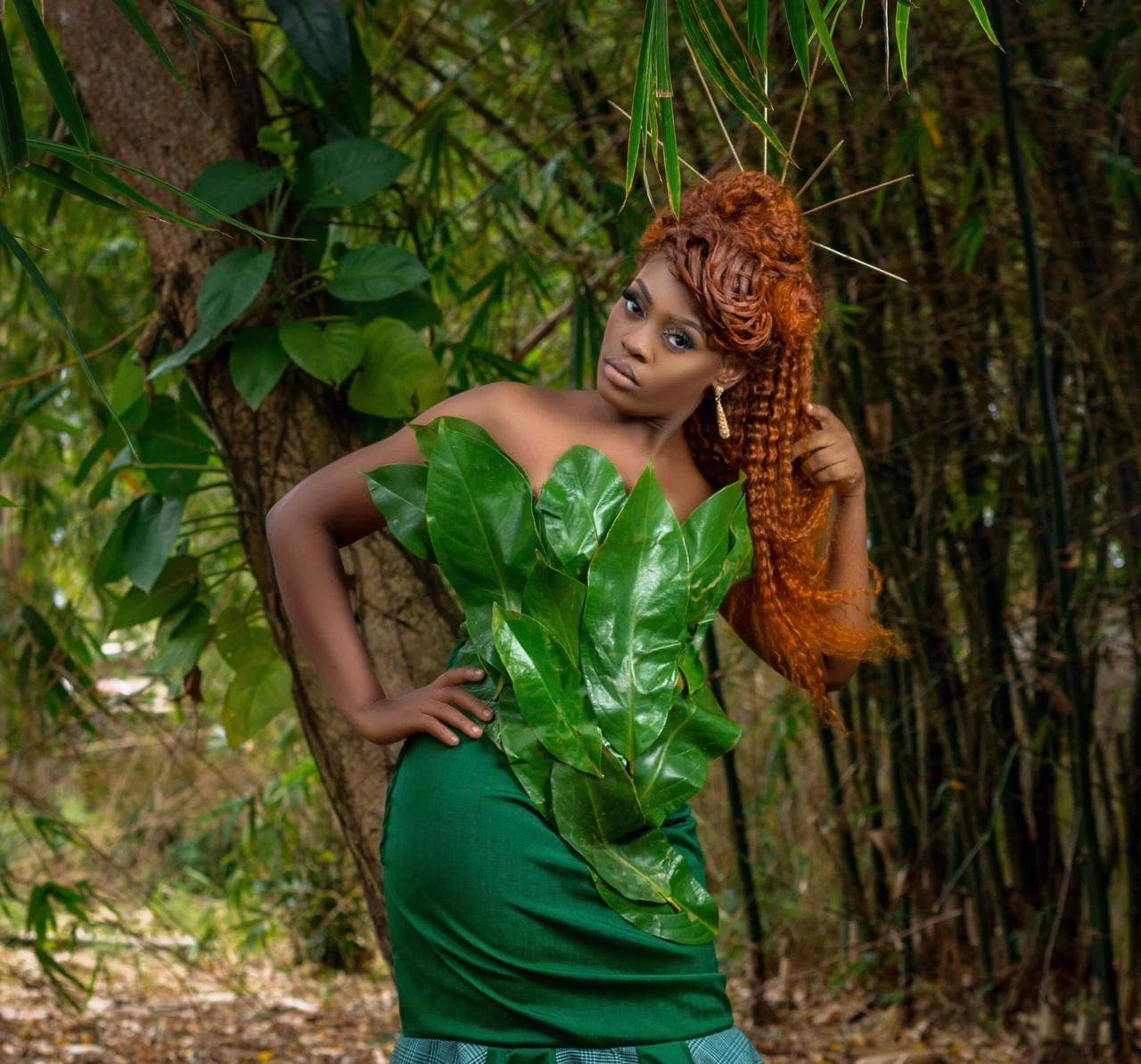 Music became Faith’s coping/ escape mechanism during her childhood, and she utilized her music as the medium to communicate and express her experiences, feelings, and thoughts with the intention to help and inspire other young girls who may have been in similar situations.

Through the confidence brought by her music and talent, she decided to turn her passion into a career. As a youth activist, Faith works with young girls across the country empowering them to advocate for their rights, and supporting them around building their self-confidence and self-esteem. 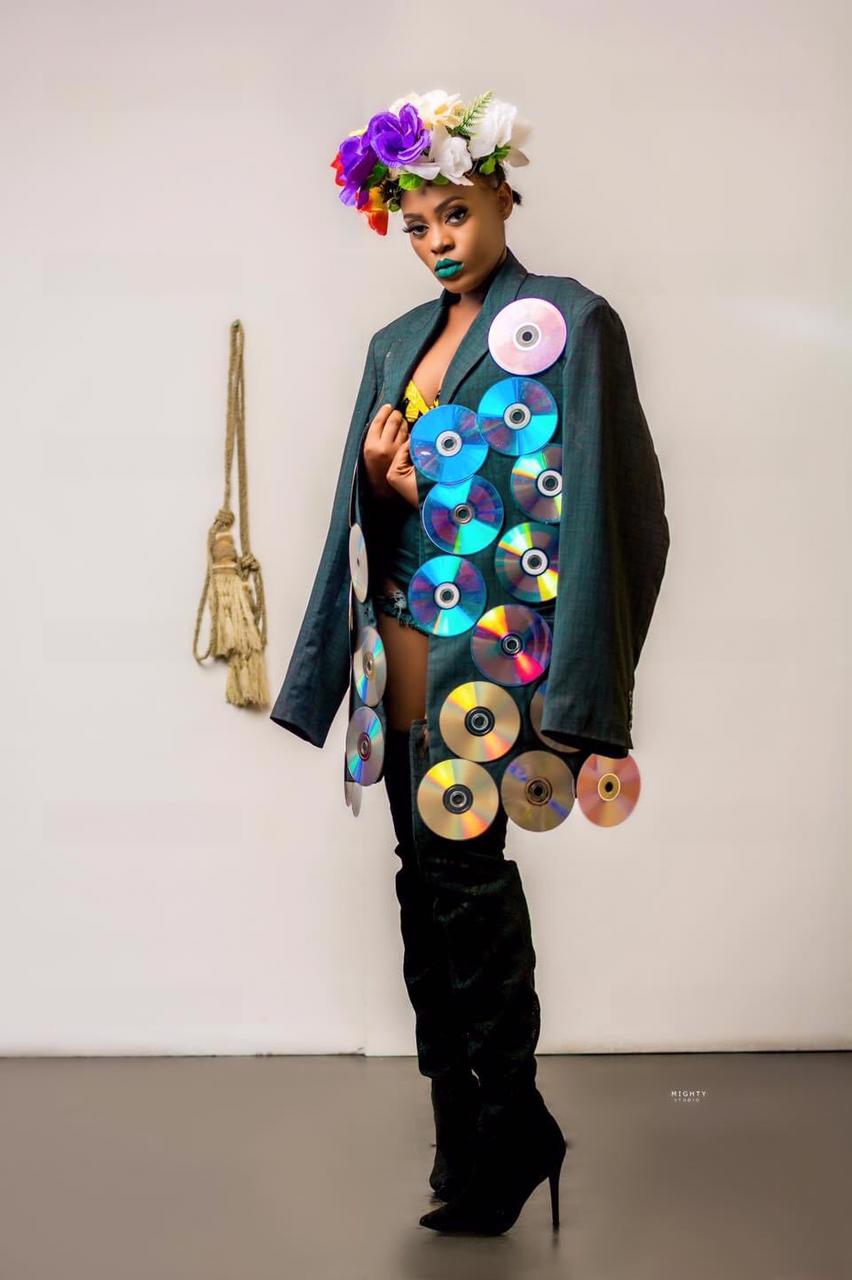 The Extended Play is currently making airwaves in the country. The EP “Rich with you” is one of those songs you would love to listen to because it reminds the heart of the essence of love. This song was inspired by Faithvonic’s lover and by celebrating their love she decided to dedicate it to him and also her loyal fans.

Faithvonic is fearlessly breaking boundaries with her music and that’s why she has endorsement deals from brands like Glow Liberia, Hookah Lounge, and so on.
‘Faithvonic of Africa’ as she’s being called by her loyal fans is second to none because she’s a trendsetter with distinctive value. In addition to being a musical artist, Faith is also a budding fashion designer, graphic designer, content creator, and video director expanding her portfolio, versatility, and market reach.

Stay connected with Faith
Faith has garnered over 60k followers across her social media platforms with over 100k views on her YouTube channel and is still building her viewership and fan-base across the world.

The post Here’s Everything you Need to know about Liberian Star ‘Faithvonic of Africa’ appeared first on BellaNaija – Showcasing Africa to the world. Read today!.