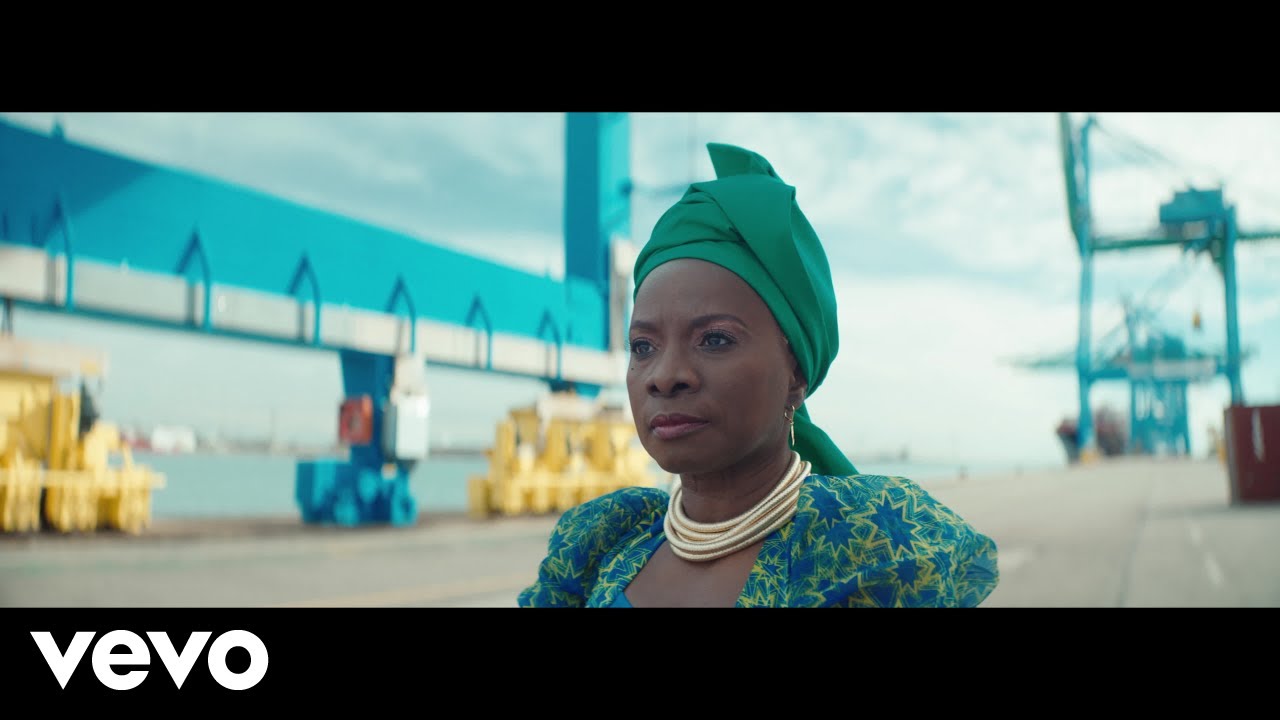 Angélique Kidjo has released the breathtaking music video for “Dignity,” which features Yemi Alade. The track is a tribute to the protesters of last year’s #EndSARS protest, Nigeria’s call to end police brutality.

This comes a year after working on the acclaimed hit “Shekere.”

The “Dignity” music video is cinematic storytelling fitting for the message behind the Vtek produced song and shows a bleak view of migrants working at a port who face being unfairly laid off. The spirited video reveals that dance and song are the organic liberating forces. Furthermore, it calls for the dignified treatment of Black people. Yemi brings a dynamic twist to the song with her passionate energy driven by the first-hand perspective as an activist who was directly involved in the #EndSARS movement.

“Many people think that police brutality only happens in America, but it’s everywhere. This song is against brutality, but it’s also about how we need to treat each other with dignity, treat nature with dignity, and treat ourselves with dignity. Because if we can’t see the dignity that Mother Nature gave to all of us, then how can we walk tall?” Kidjo speaking on the duet and police brutality.

The song’s hook “respect is reciprocal” makes this song another anthem for reclaiming humanity. Kidjo and Alade enliven the visuals with their undeniably bold presence making “Dignity” a powerful cross-generational Beninese-Nigerian collaboration.