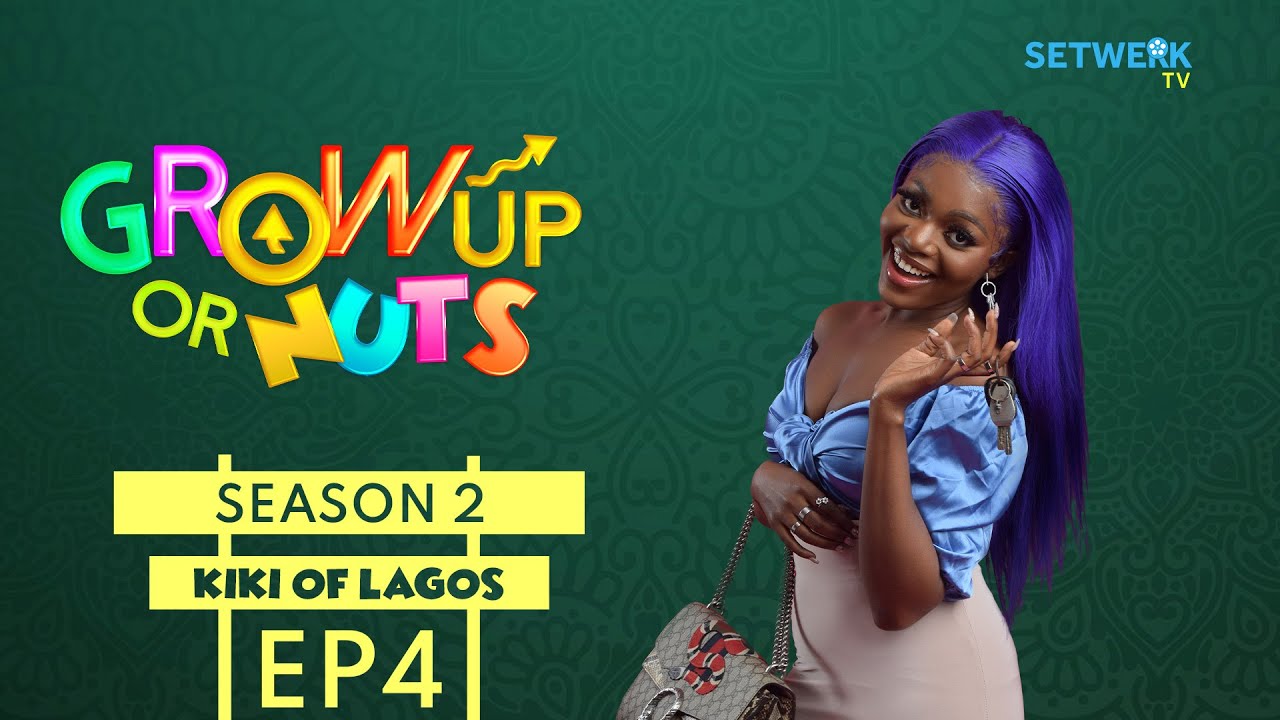 Episode 4 (Kiki Of Lagos), of “Grow Up or Nuts” season 2 has premiered.

In this week’s episode, Reki and Mudi get played by a client while Kiki might be falling in love.

Season 2 of “Grow Up or Nuts” is packed with more fun, thrilling and exciting moments with your favourite girls. This season, all mysteries are solved and more truths revealed.

The post Reki & Mudi Get Played in Episode 4 of “Grow Up or Nuts” Season 2 appeared first on BellaNaija – Showcasing Africa to the world. Read today!.