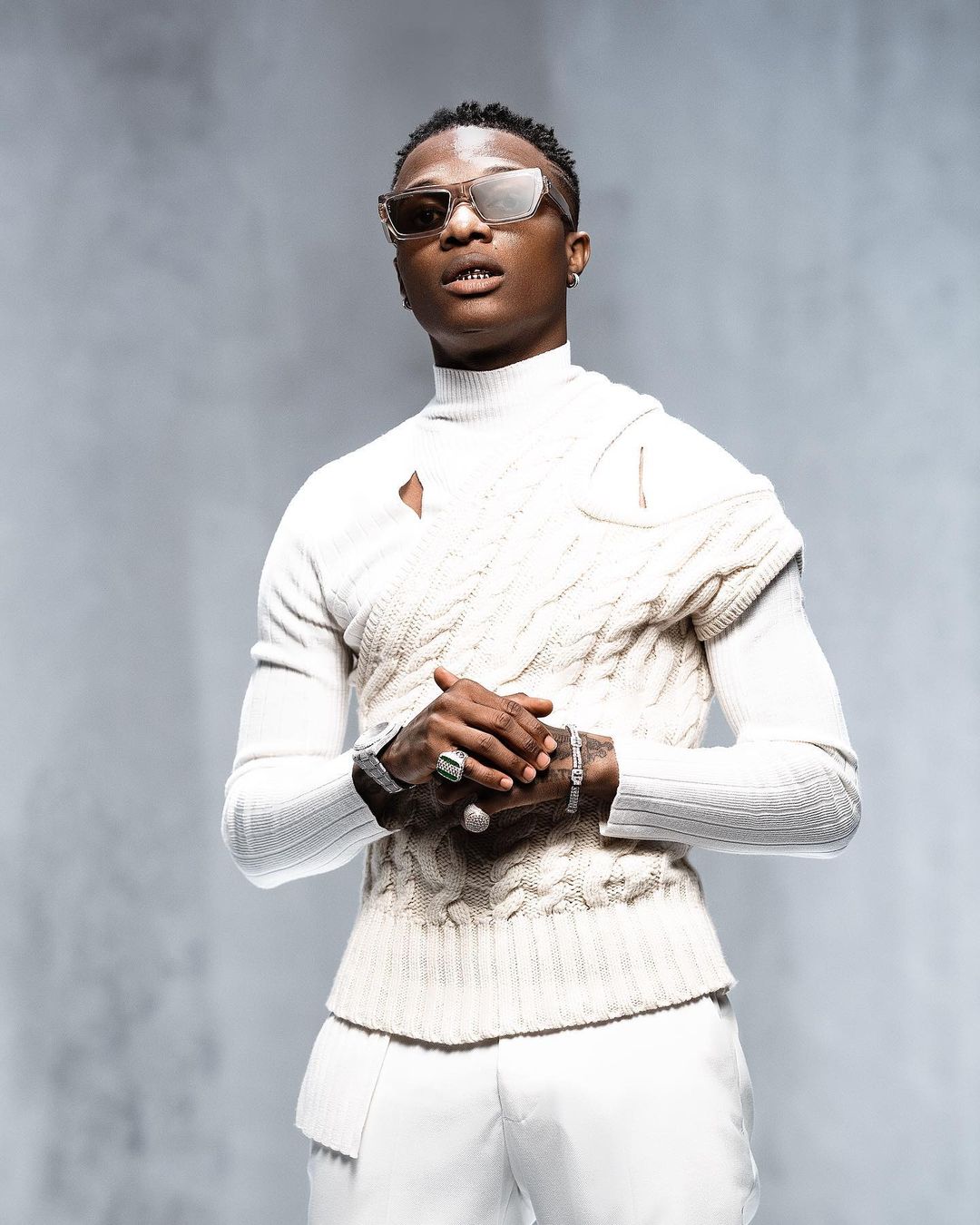 For the second time, Wizkid and Beyoncé have received the NAACP Image Award for their collaboration “Brown Skin Girl” from “The Lion King: The Gift” album.

The NAACP Image Award is an award to honour outstanding performances in film, television, music, and literature.

Their collaboration was named the year’s Outstanding Music Video/Visual Album this time around. Wizkid won the ‘Outstanding Duo, Group, or Collaboration’ category in 2020, sharing the stage with Beyoncé featuring Saint JHN and Blue Ivy on the same song.

Nneka Ogwumike of the Los Angeles Sparks received the Jackie Robinson Sports Awards on behalf of the WNBA Players Association. The WNBA is one of two sporting organizations to receive an Image Award.

Michaela Coel, a Ghanaian-British actress, received the Outstanding Writing in a Comedy Series award for “I May Destroy You” – Ep. 112 “Ego Death.” Barack Obama got the award for Outstanding Literary Work – Nonfiction for his memoir, “A Promised Land.”

The NAACP Image Awards will be live simulcast through ViacomCBS Networks on March 27th, including BET, CBS, MTV, VH1, MTV2, BET HER, and LOGO. The Image Awards will announce the winners of the non-televised award categories every day in between.

The winners revealed so far include:

Outstanding Duo, Group or Collaboration (Traditional)
Chloe x Halle – “Wonder What She Thinks Of Me”

Outstanding Producer of the Year
Hit-Boy

Outstanding Writing in a Comedy Series
Michaela Coel – “I May Destroy You” – Ep. 112 “Ego Death”

Outstanding Writing in a Television Movie or Special
Geri Cole – “The Power of We: A Sesame Street Special”

Outstanding Literary Work – Youth/Teens
“Before the Ever After” – Jacqueline Woodson

Outstanding Directing in a Documentary (Television or Motion Picture)
Keith McQuirter – “By Whatever Means Necessary: The Times of Godfather of Harlem”

The post Wizkid is a two-time NAACP Award Winner! appeared first on BellaNaija – Showcasing Africa to the world. Read today!.