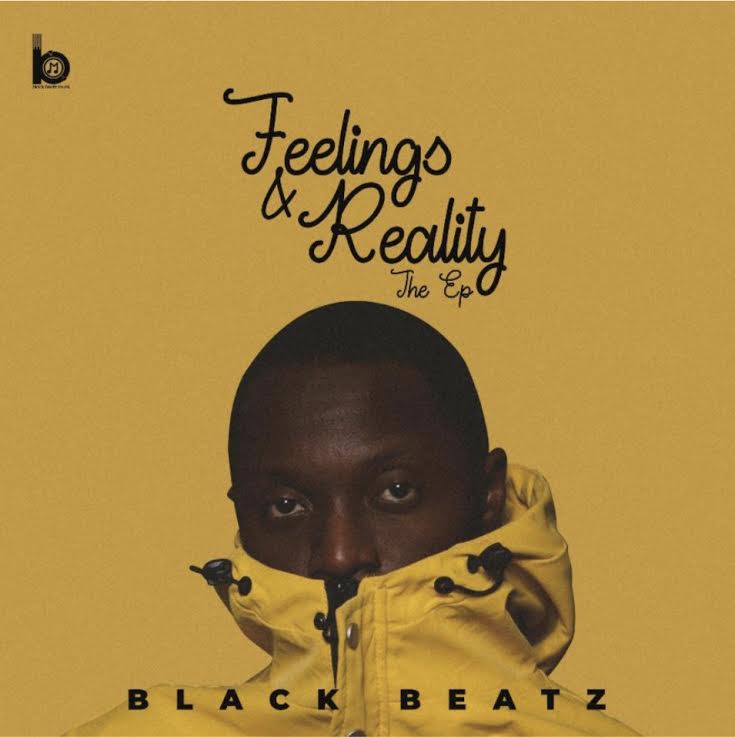 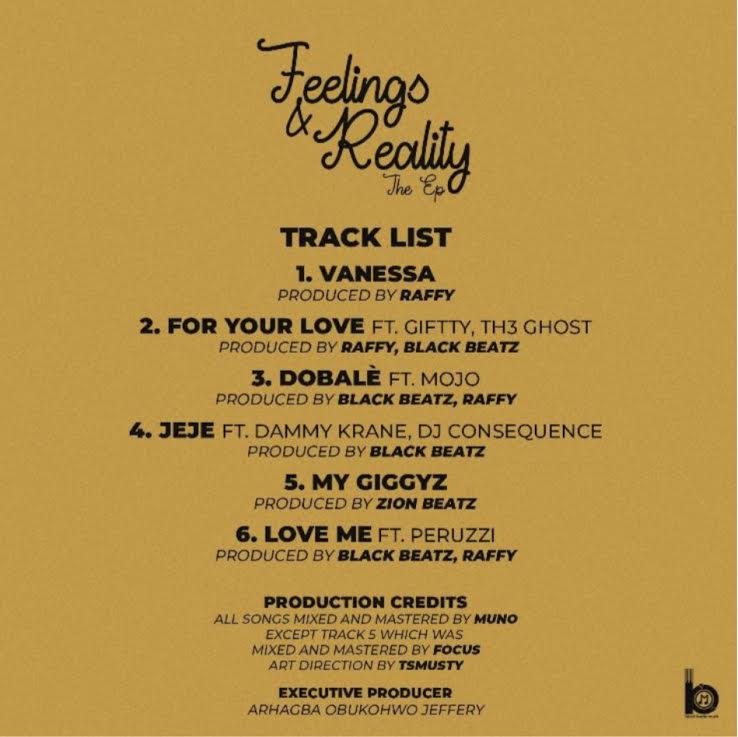 Production credits for the project go to Raffy, Black Beatz and Zion Beatz, while the mixing and mastering were done by Muno and Focus.