Things have Gotten More Complicated in Episode 6 of “Bad Gang” 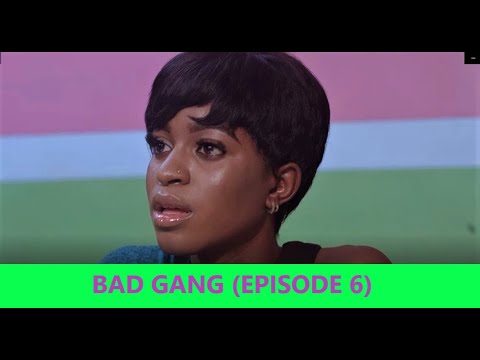 Things have gotten more complicated for these bunch of students. can they handle it?

The post Things have Gotten More Complicated in Episode 6 of “Bad Gang” appeared first on BellaNaija – Showcasing Africa to the world. Read today!.