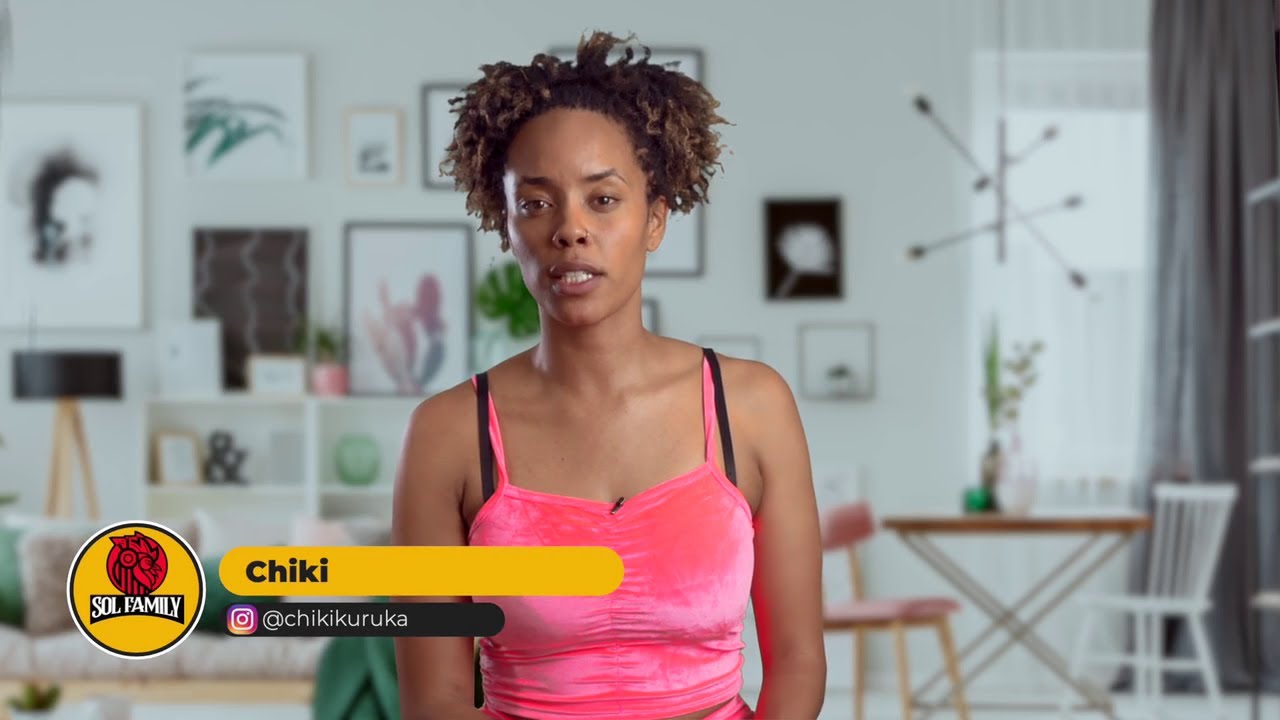 Sauti Sol has served up episode 3 of their reality show “Sol Family” Season 2.

In this episode, Bien and Chiki get ring tattoos right where their wedding rings are worn.