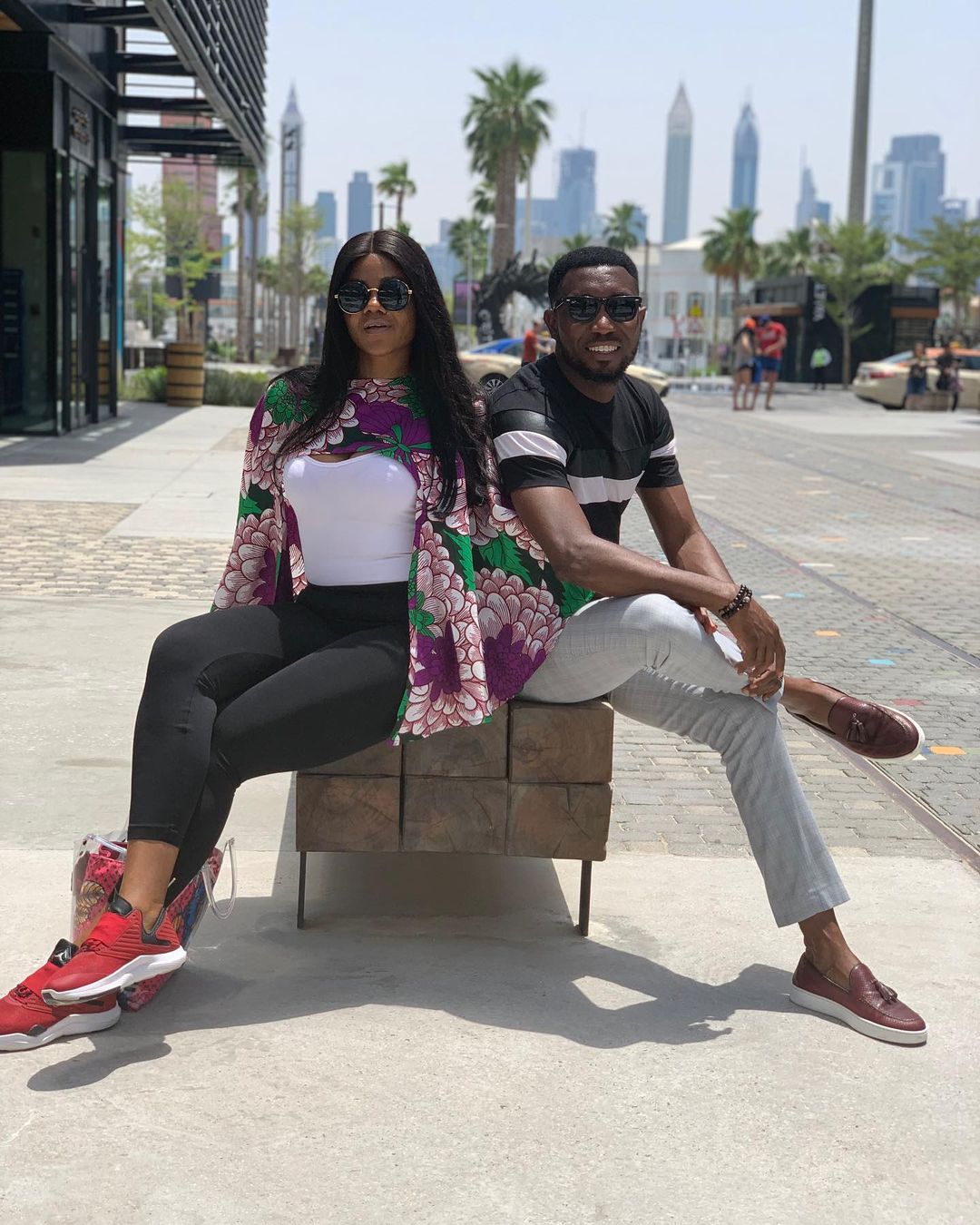 That’s nine years of wedded bliss down for singer and songwriter Timi Dakolo and photographer Busola, and it looks like the happy couple still can’t get enough of each other.

To celebrate their anniversary, they each shared sweet photos with captions filled with love and adoration. Timi marked the occasion by wishing his wife Busola a happy anniversary in the caption for a series of pictures of the serving couple goals on Instagram.

“Happy Anniversary to me and the girl Wey.” he wrote on Instagram. Always one to keep it real, the “Amen” singer alluded to his being a great guy in the second line of the caption. “Be thanking me every day o. For being a great guy,” he concluded.

Busola shared a heartfelt prayer in tribute to their anniversary as well.

Ever faithful God!
Awesome God!
The Light that never goes dim
The Light on our path
The fire that goes before us
The Love that binds us together
The peace that passes all human understanding
Thank you Father

.
Happy anniversary to us. @timidakolo

Congrats to Timi and Busola Dakolo!