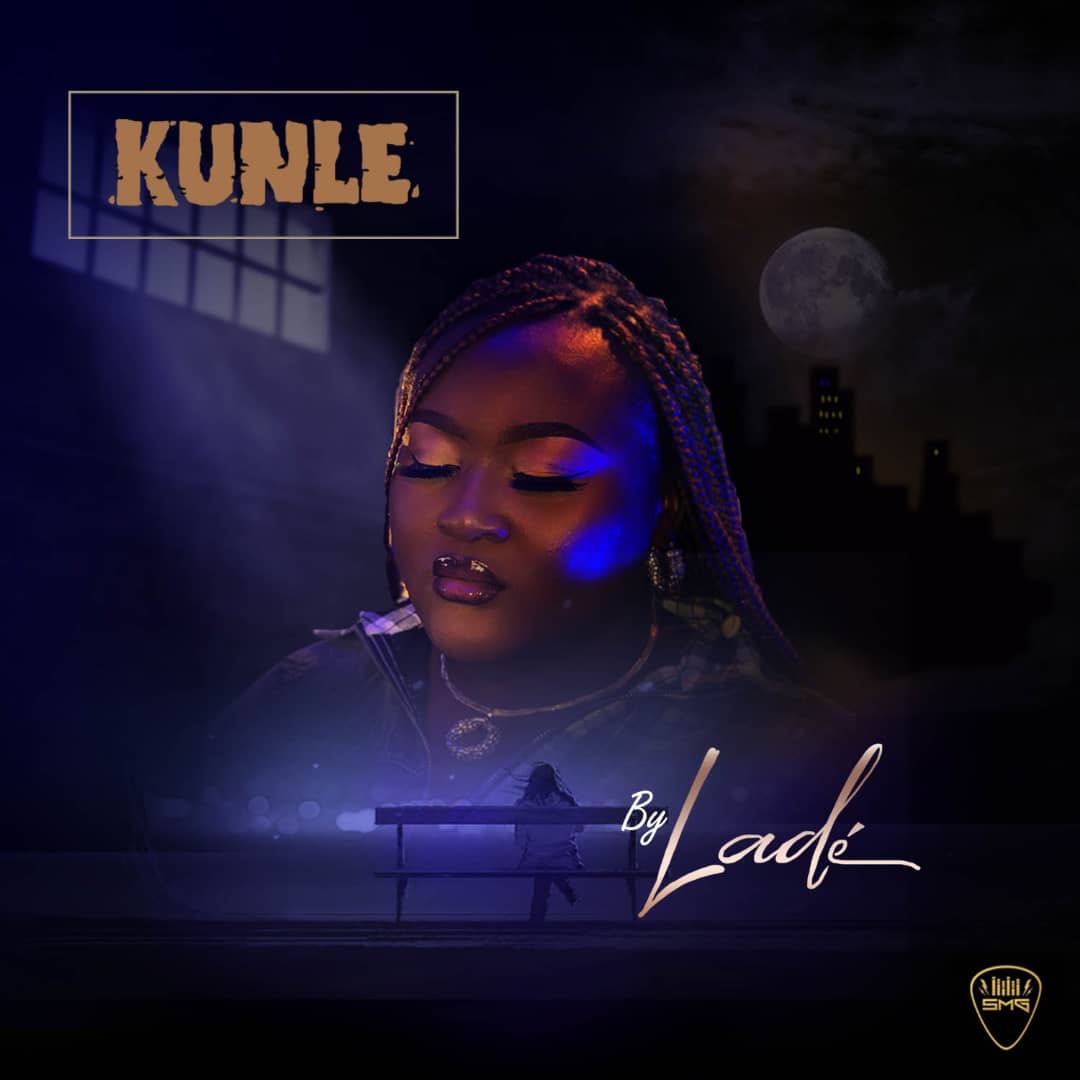 The soulful voice behind viral “444” jingle, Lade officially introduces herself with her debut single, “Kunle.”

She looks to put a face to the name behind many viral singles she’s created for major brands like Smoov, Maltina, Airtel and many others as she makes an entry into the music industry. 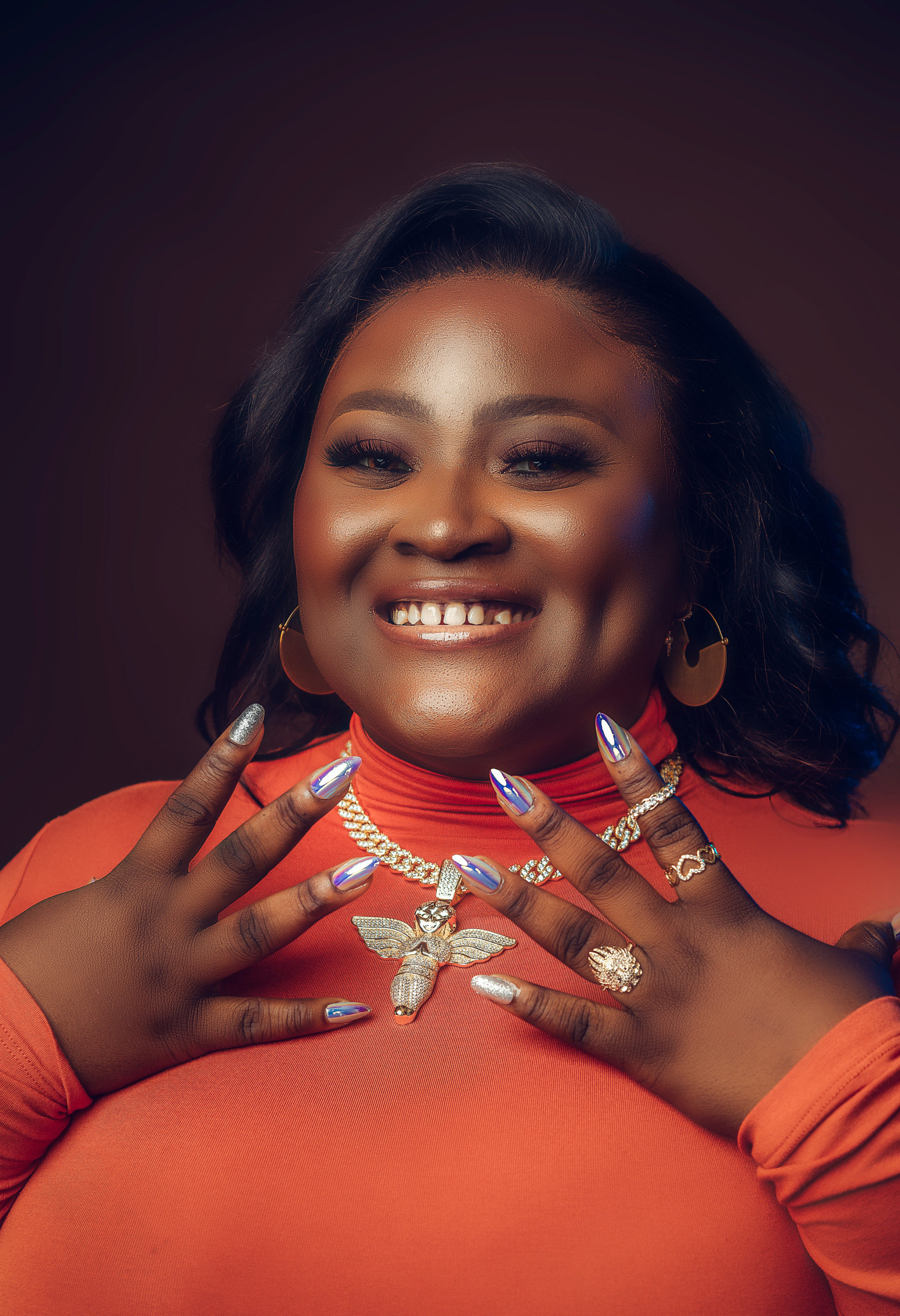 Lade’s playful, cheeky and fun nature shine through on the song as she makes heartbreak feel less painful through melodious rhythms and beautifully arranged acoustics.

On “Kunle,” Lade sings for the broken-hearted as she embarks on a quest to find a lost heartthrob. Following her recent record deal with label, SolTracka Music Group (SMG), she immediately serves up the colourful new hit. 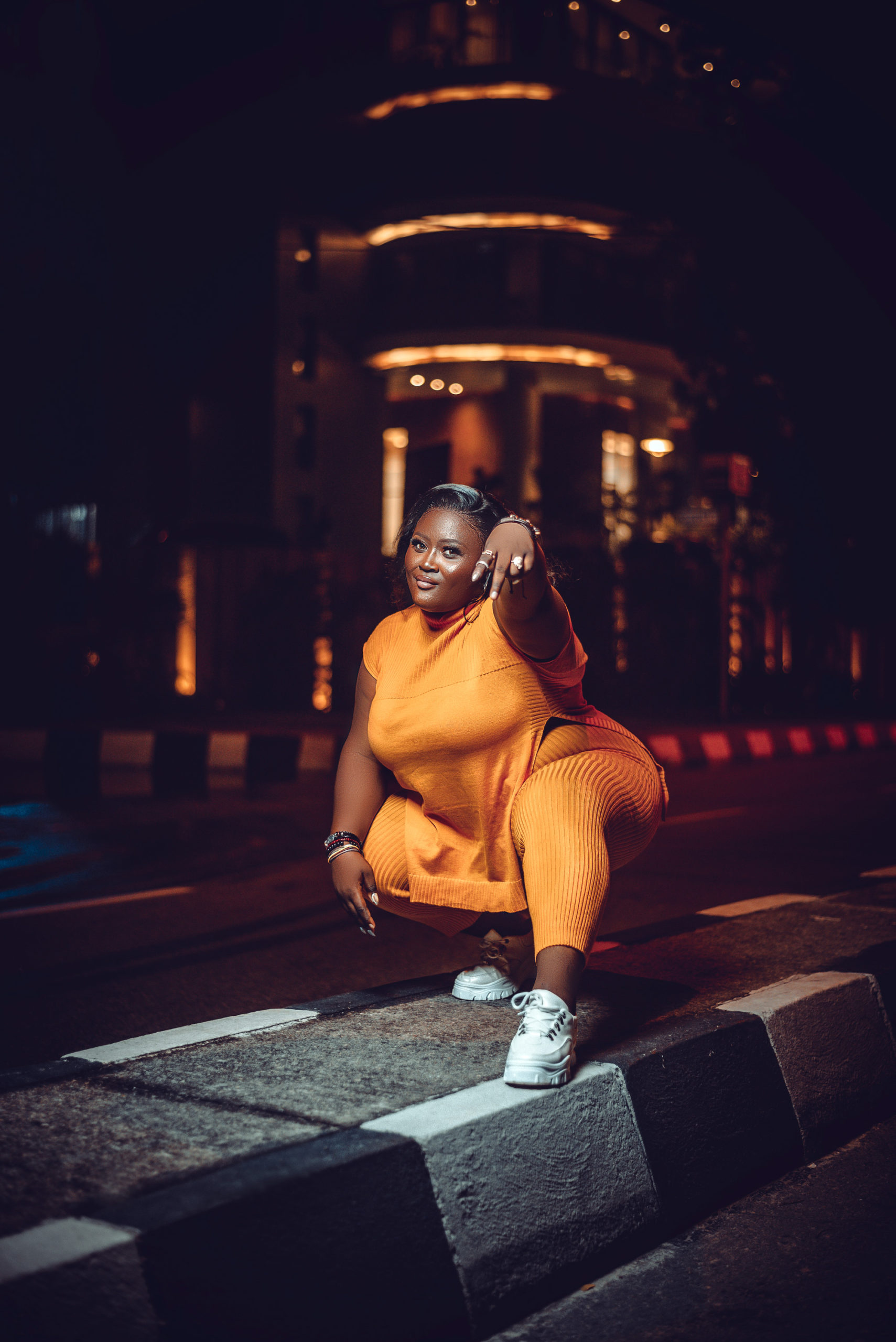 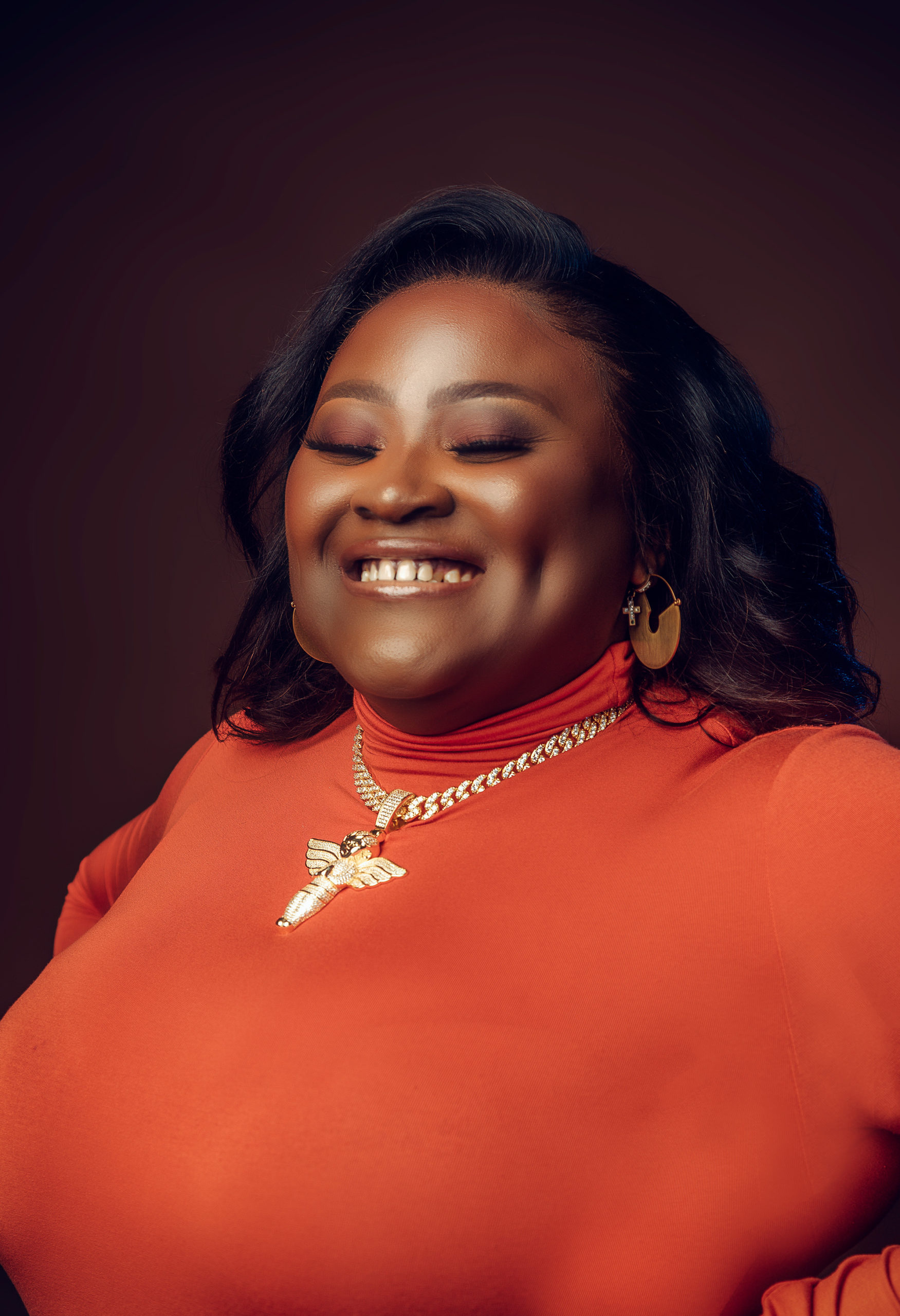 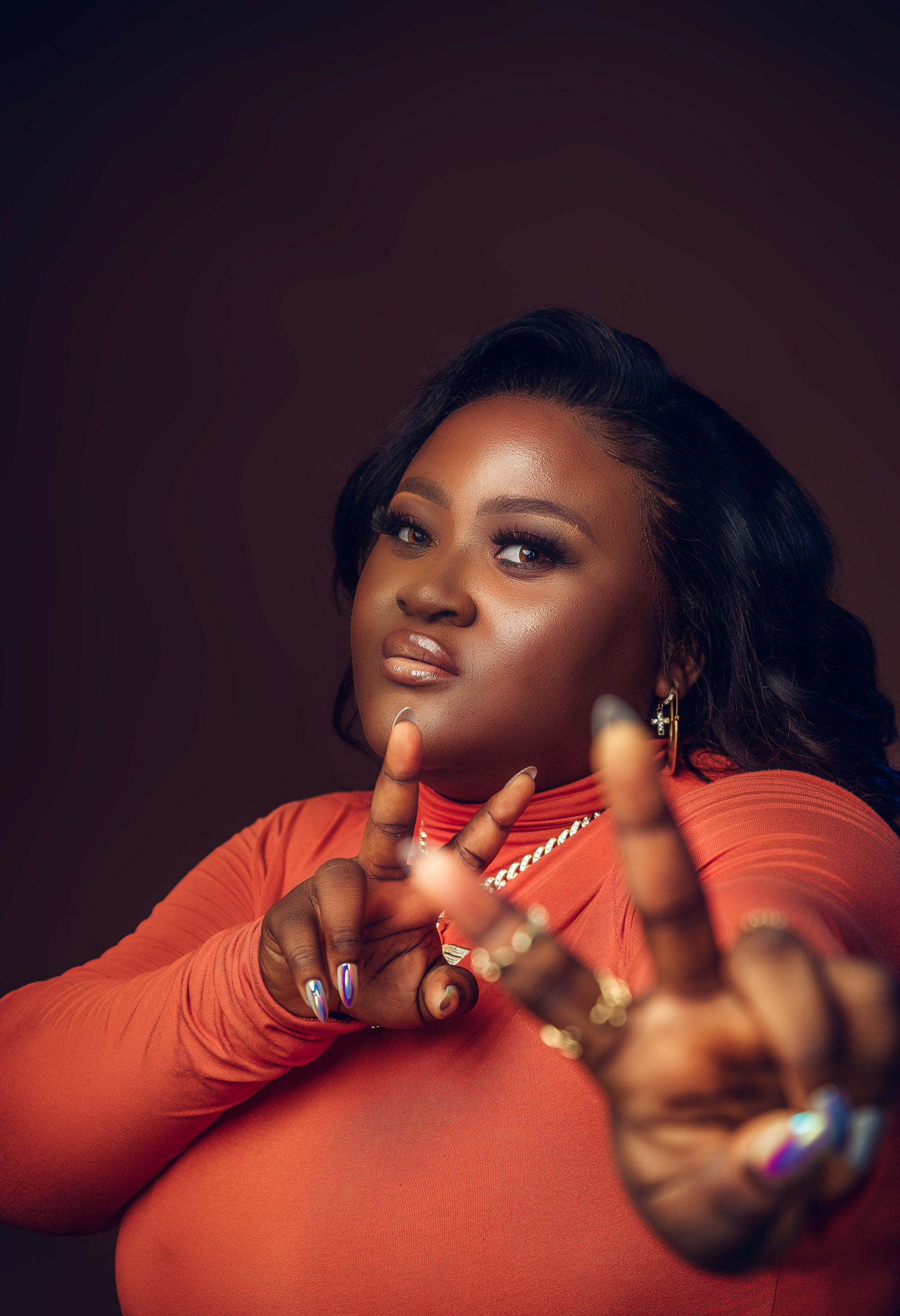