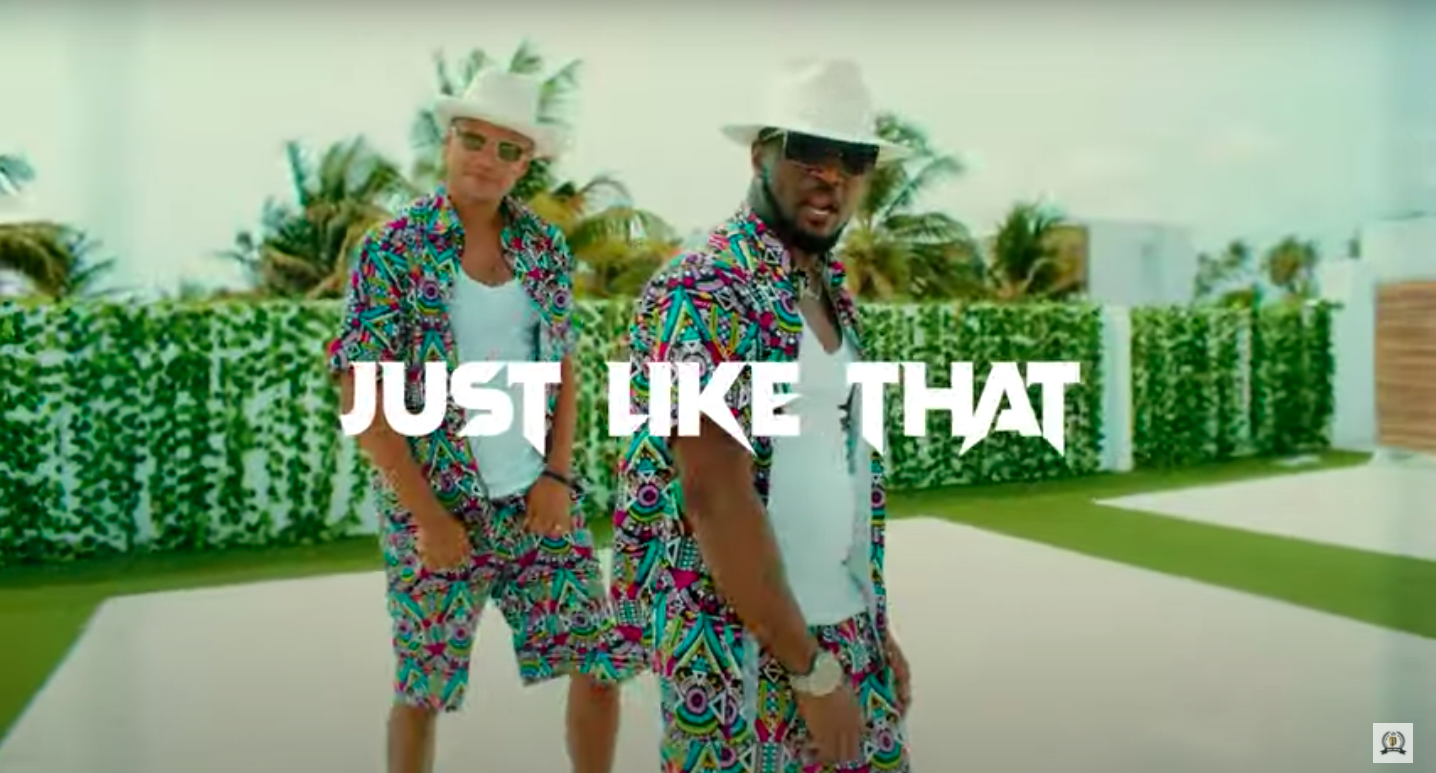 Off his recently released album “The Prodigal“, Mr. P releases the official music video for “Just Like That” which features Congolese-Swedish singer, Mohombi.