Trophy Beer unveils its Tallest Bottle and we have Highlights

Consumers of premium lager, Trophy were treated to a unique experience when the beer makers unveiled Nigeria’s tallest bottle in Lagos. 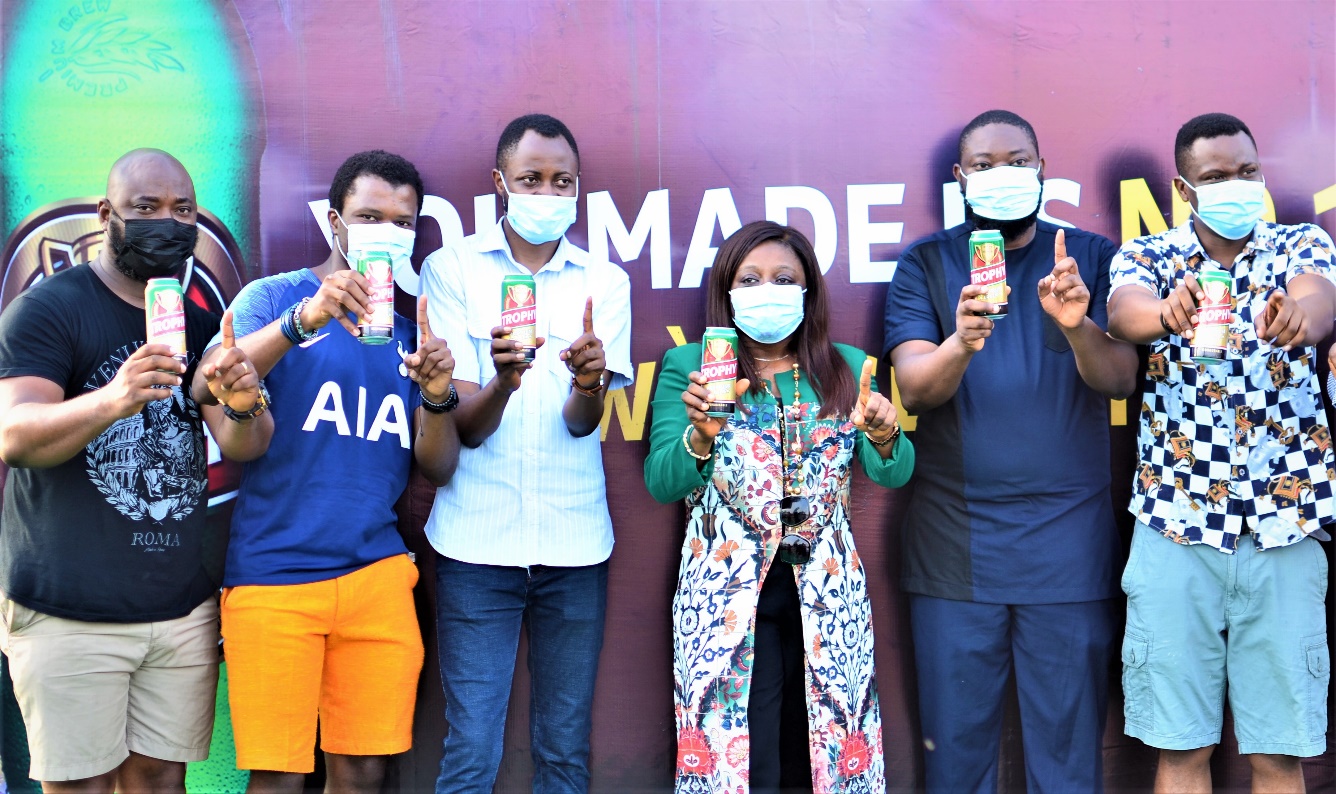 The epoch-making event held at the Ikeja City Mall in Lagos had in attendance Trophy brand ambassadors: Falz and Femi Adebayo, celebrities, government officials, consumers, and other stakeholders. 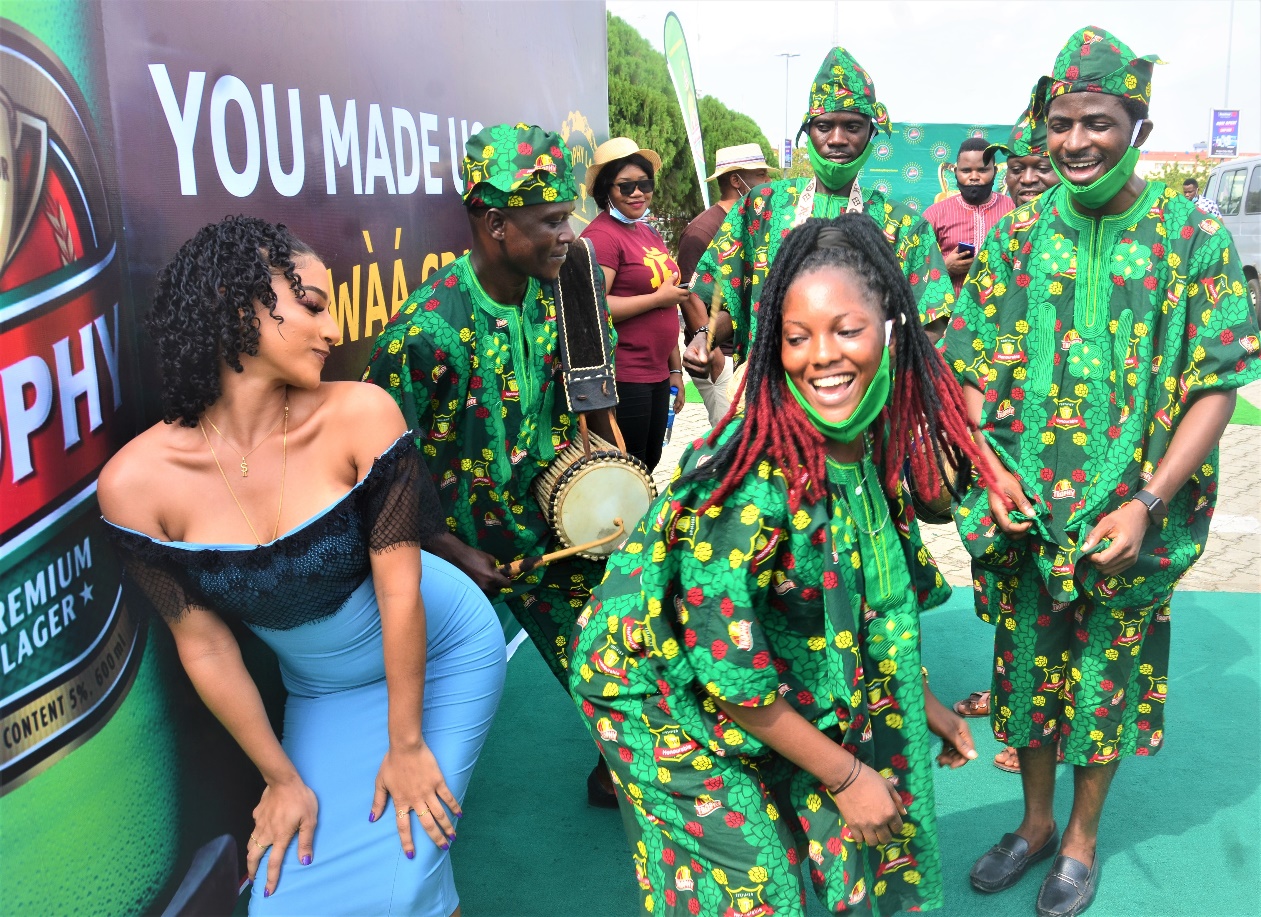 Speaking at the occasion, Marketing Director, International Breweries, Tolulope Adedeji revealed that the decision to erect Nigeria’s tallest beer bottle which stands at 46 feet was borne out of the desire to commemorate Trophy’s feat as the number one beer brand in Nigeria. 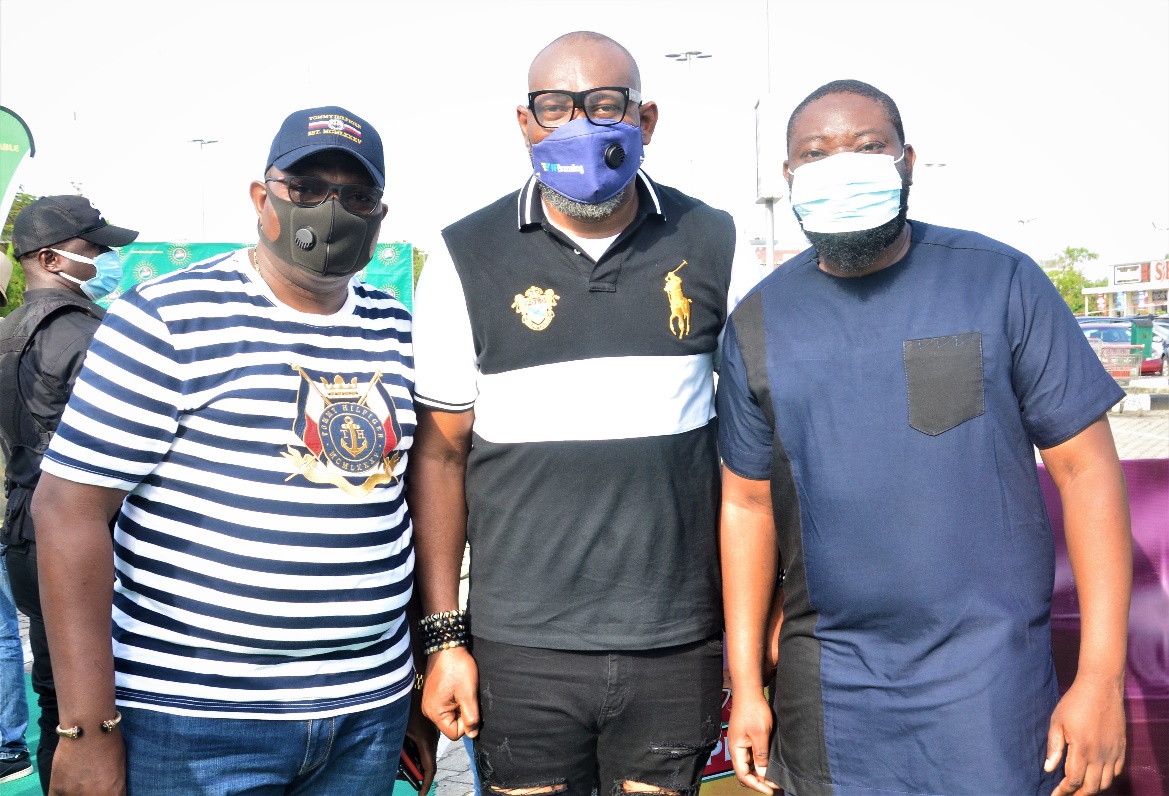 “We are the leading beer brand in Nigeria today, especially in the South West where we have received a lot of love from our consumers, and that’s why we resolved to honor them with this one-of-a-kind experience,” she said. 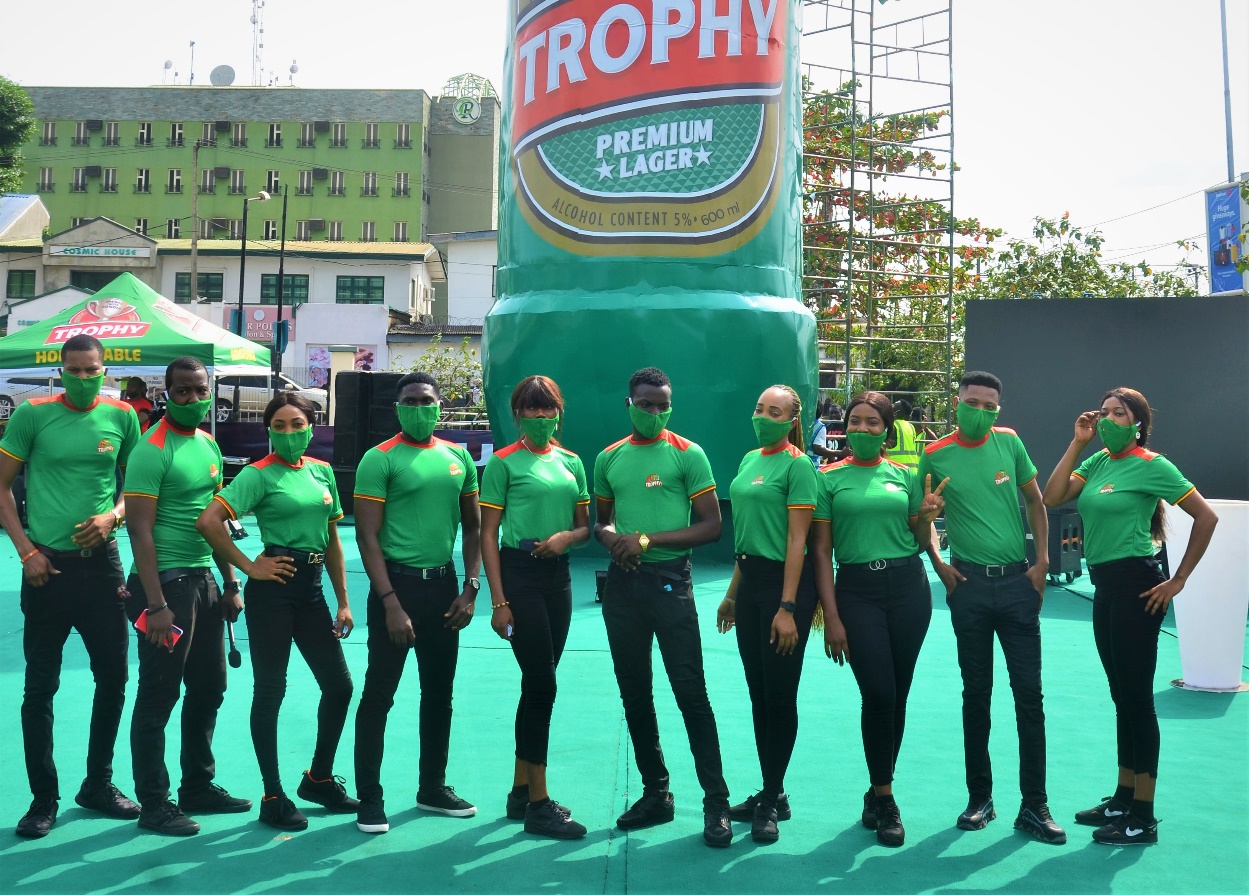 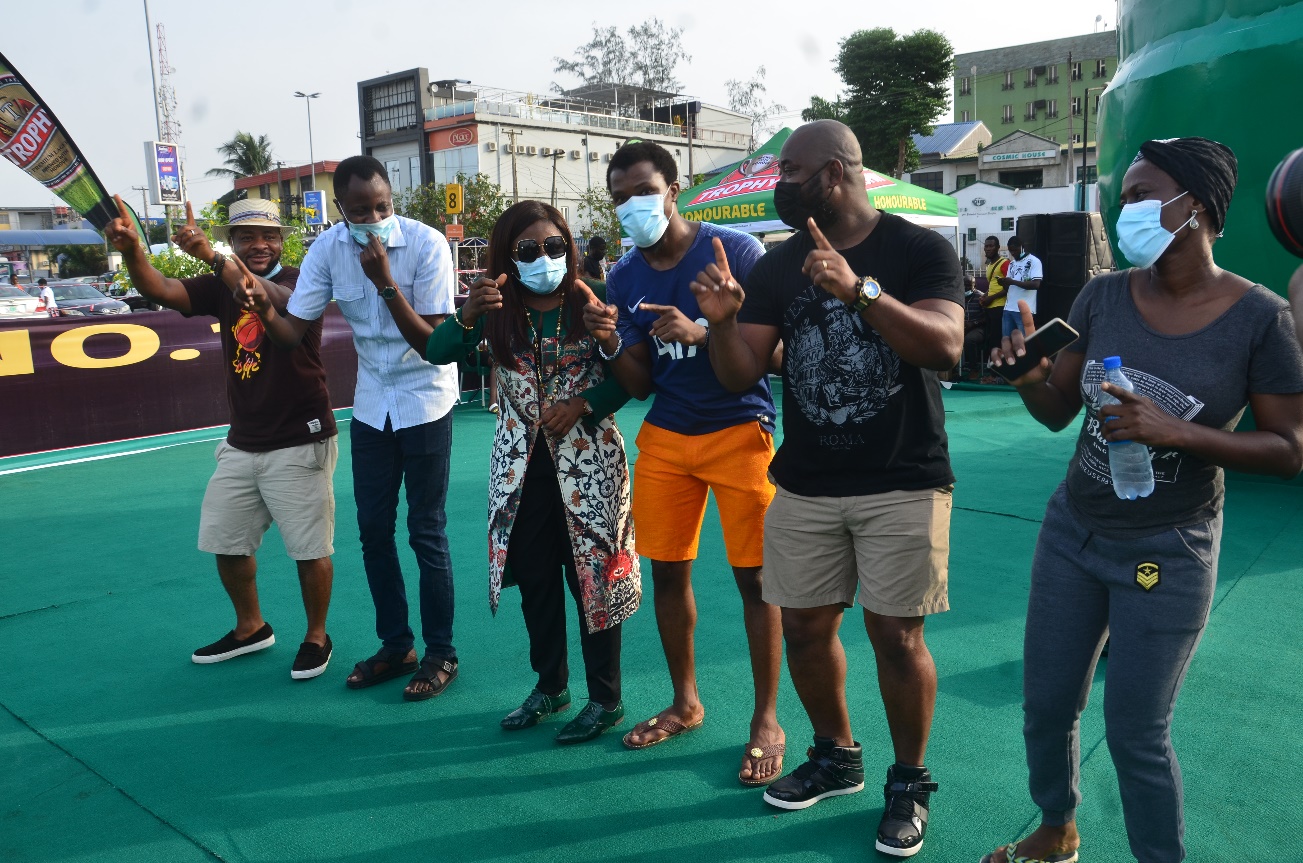 “The Numero Uno project we are experiencing today is the unveiling of the Trophy fiberglass structure which appears to be the tallest ever considering the absence of a record of its type according to the Guinness World Records. It is a follow-up to the waa gbayi experience where we took the honor to the homes of our consumers by giving them a personalized experience of what it is to be an ‘Honourable’ through activities such as praise-singing and socializing with free drinks,” Oyegbami said. 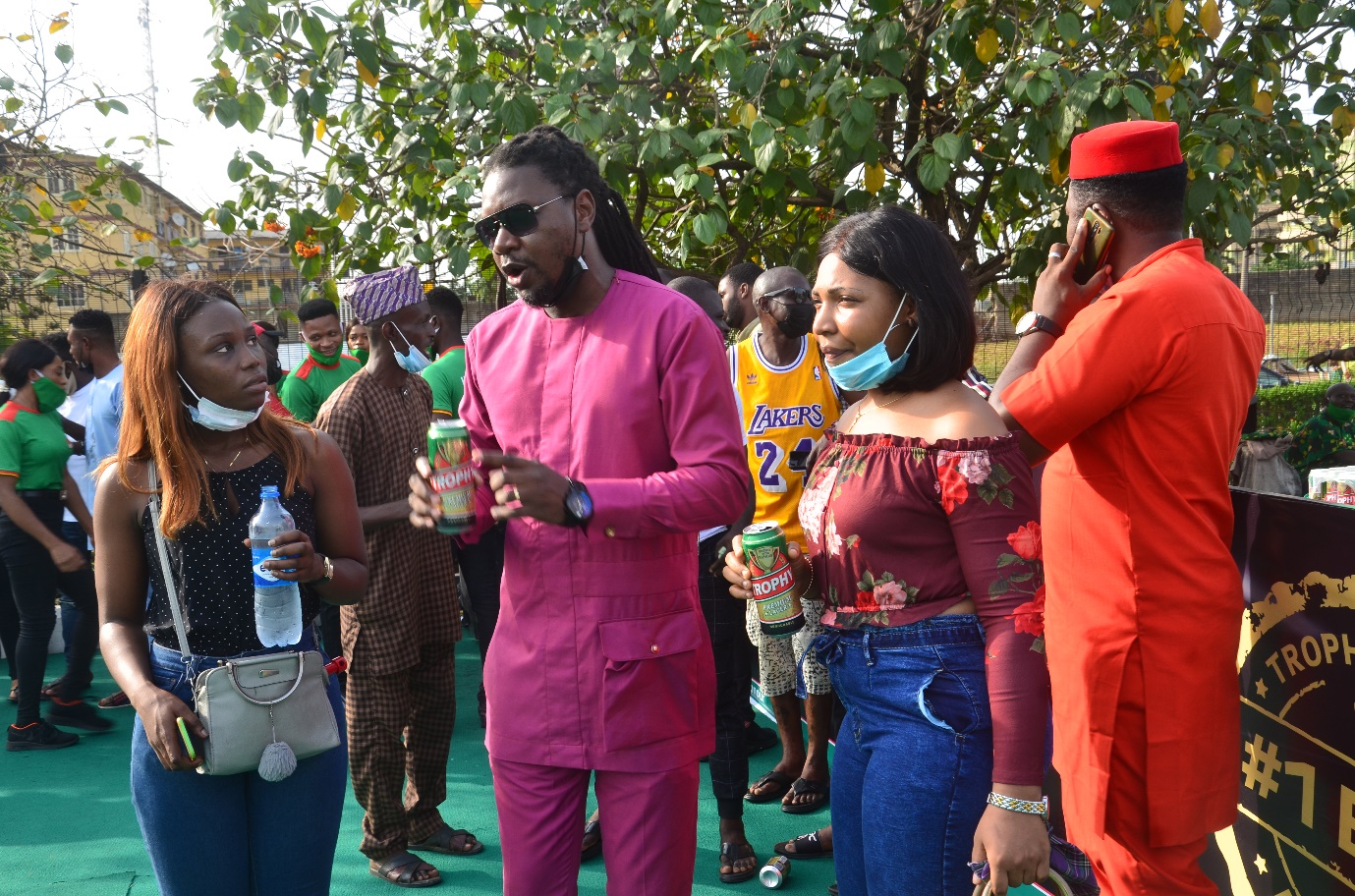 A loyal Trophy consumer, Femi Oyeleke who witnessed the event applauded Trophy lagers ingenuity with the creation and unveiling of Nigeria’s tallest beer bottle. The 38-year-old described Trophy’s commitment to doing something out of the ordinary as “refreshingly different” 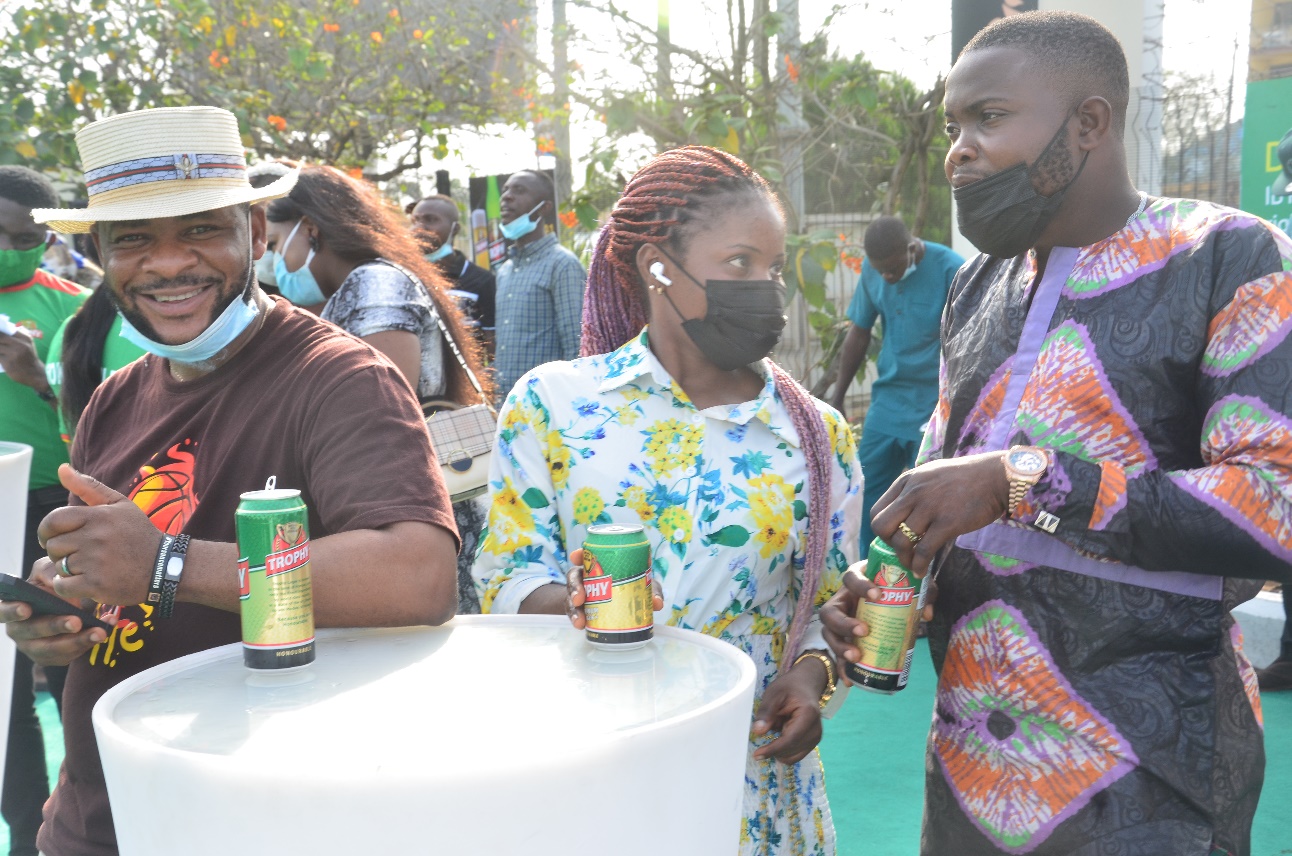 Next up on the Numero Uno train is the ancient city of Ibadan where the 14 meters (45.9FT) and 3.8 meters (12.5 FT) in diameter bottle will also be unveiled. 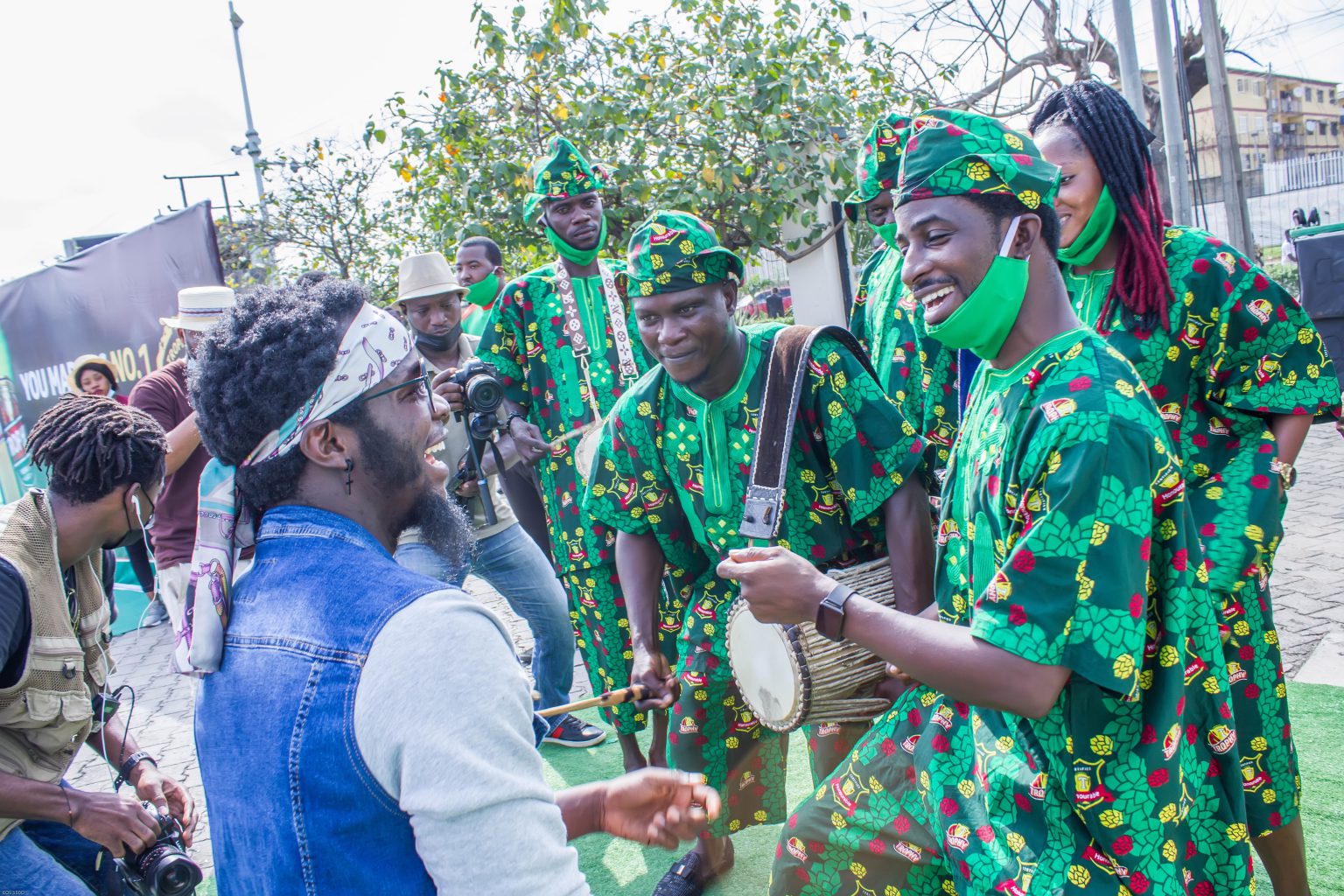 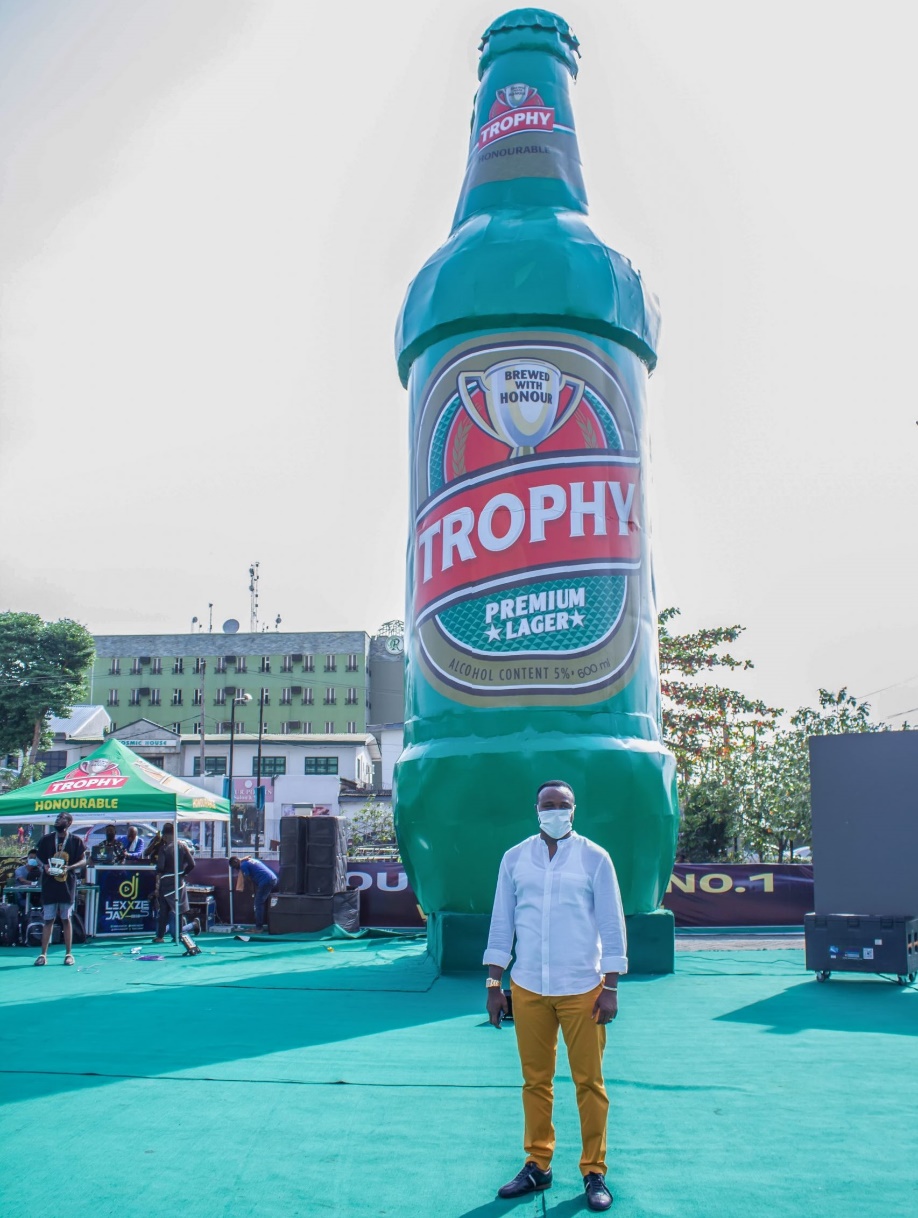 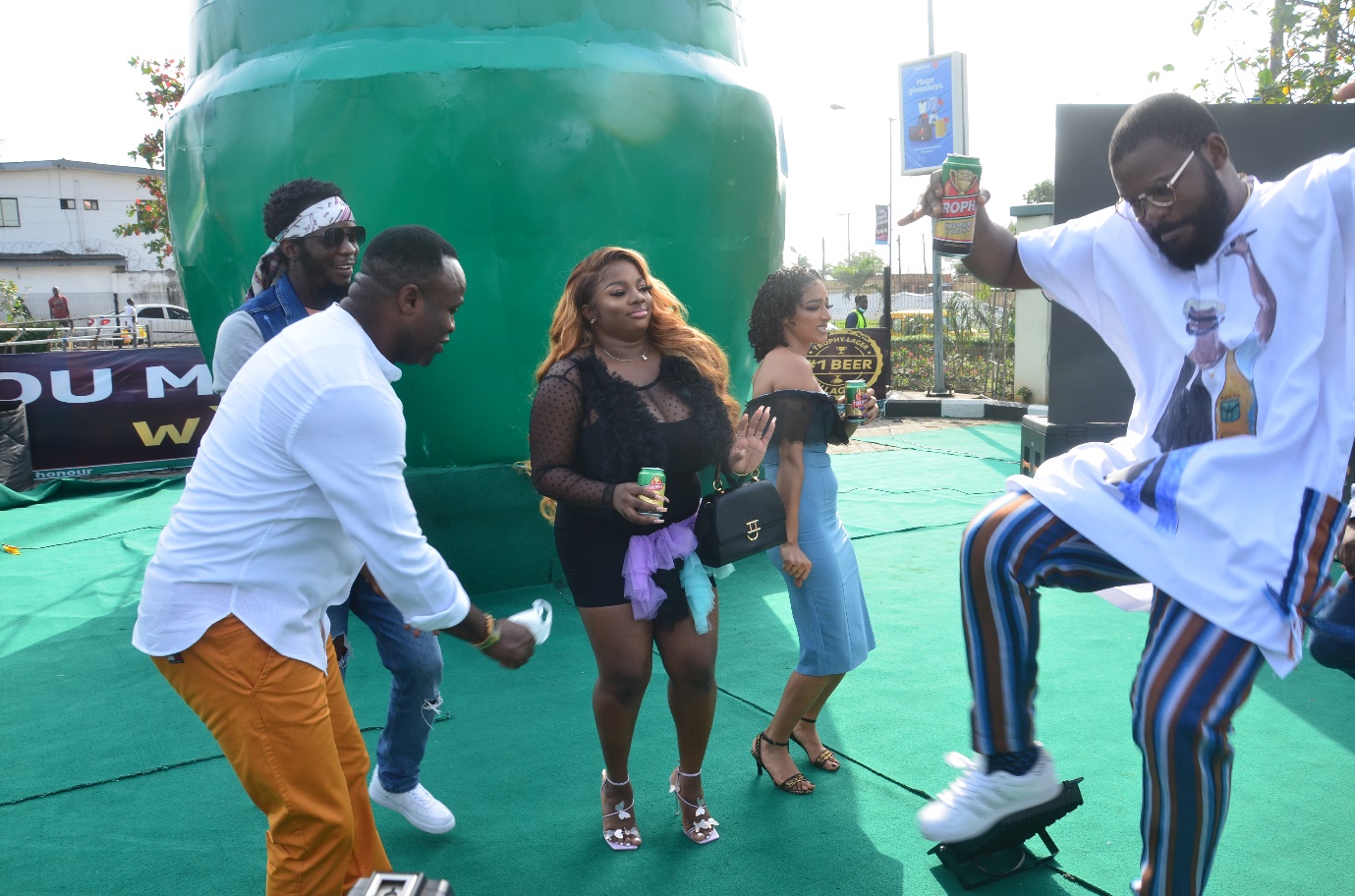 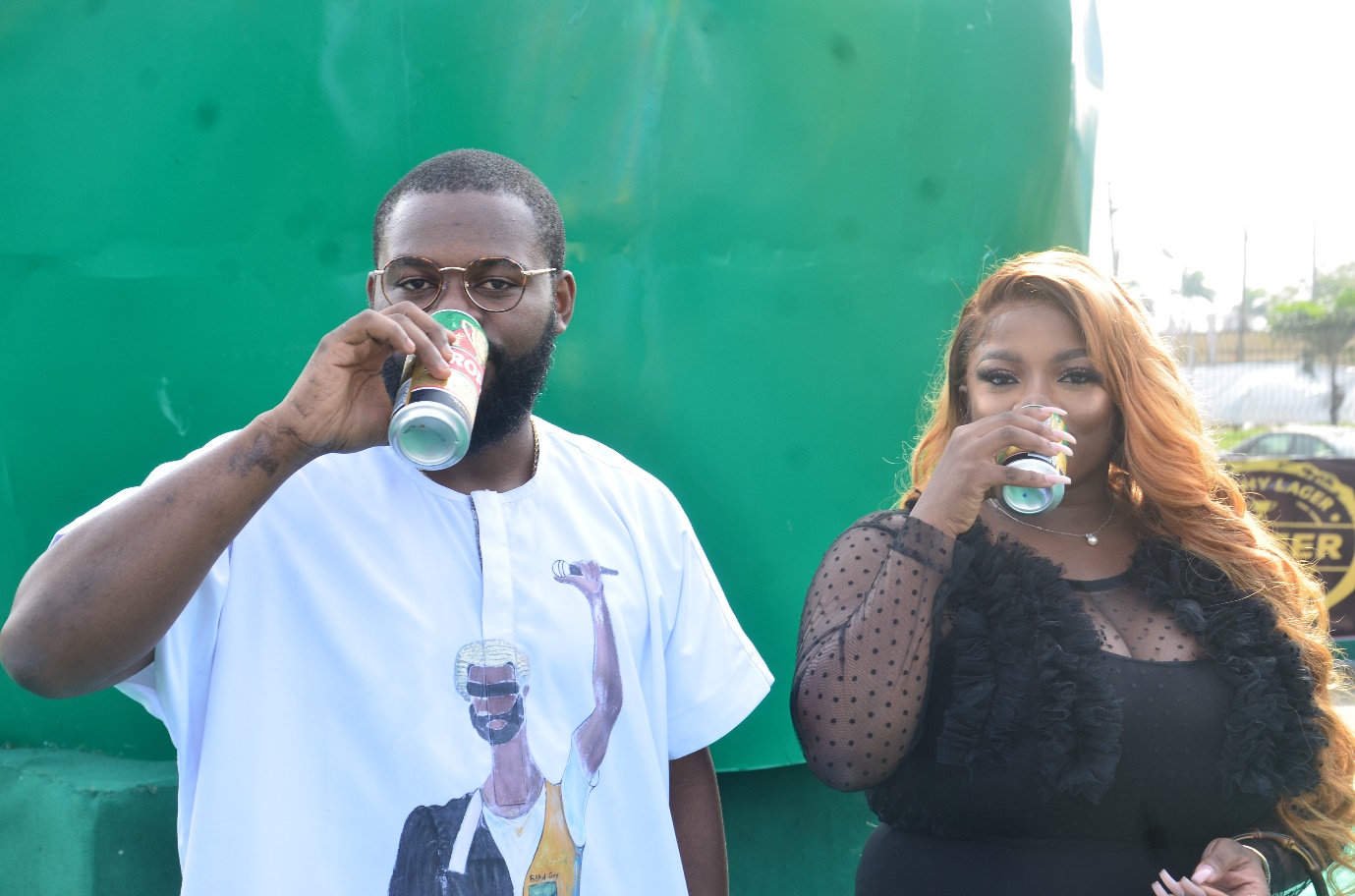 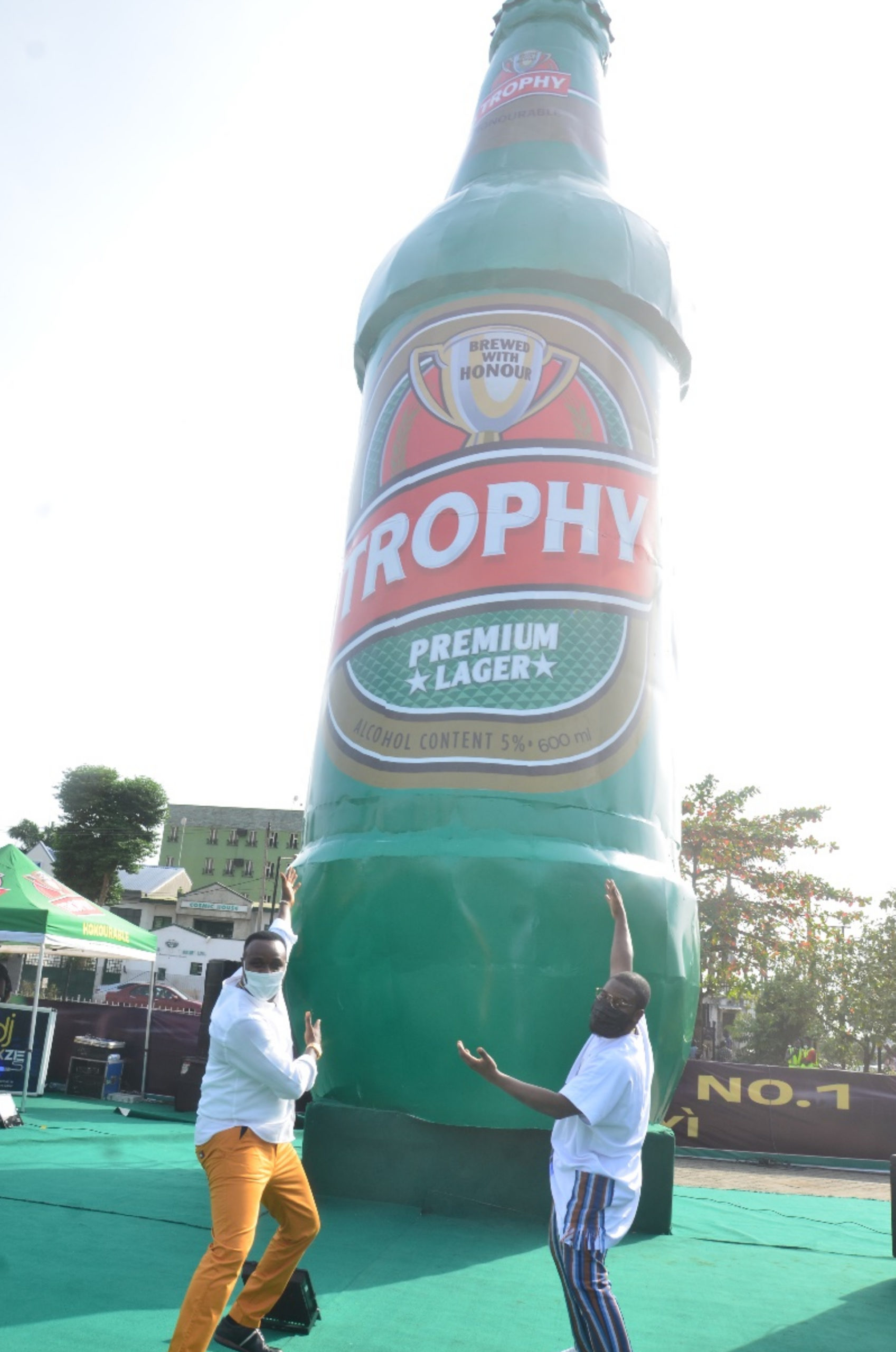 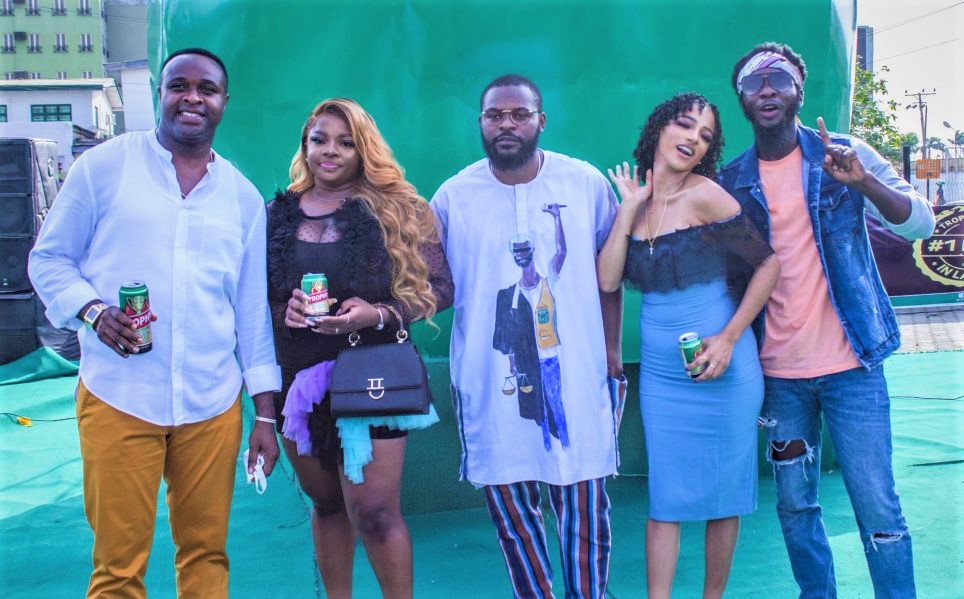 The post Trophy Beer unveils its Tallest Bottle and we have Highlights appeared first on BellaNaija – Showcasing Africa to the world. Read today!.