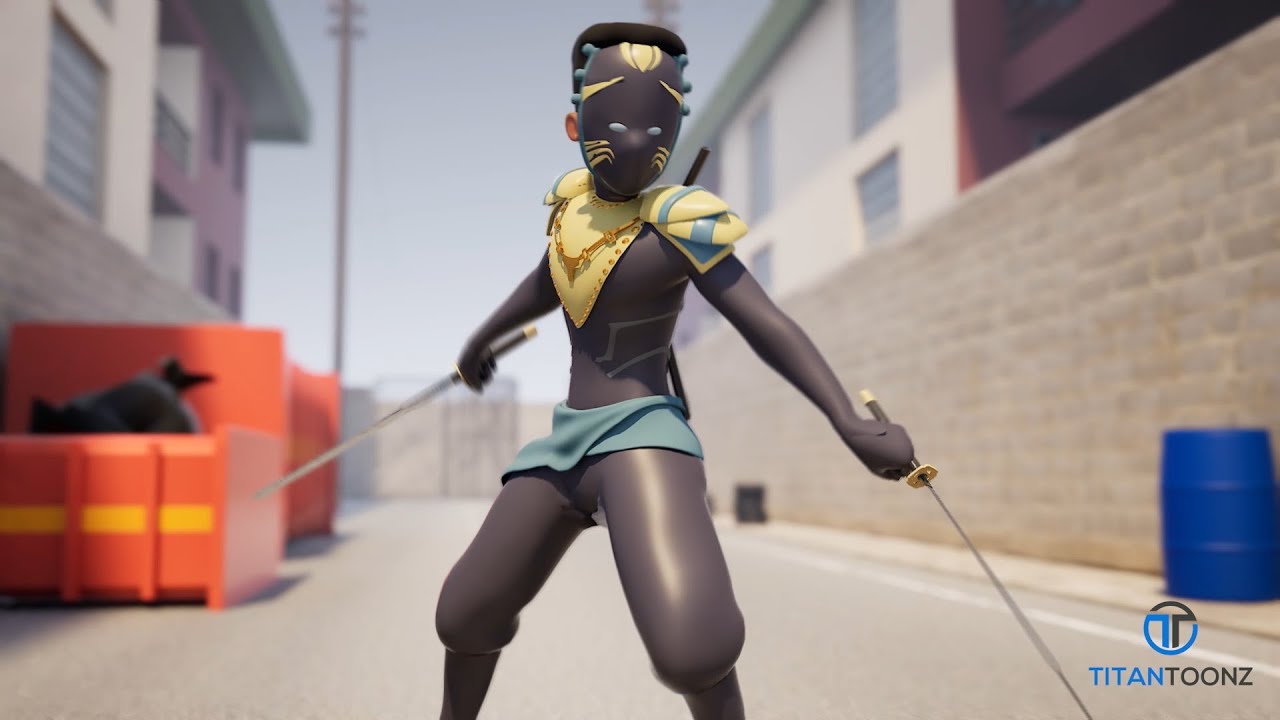 If you’re a lover of animations, you’ll be delighted to know that Titan Toonz has premiered a new animated series titled “The Mask Of Shinobi” and you should totally see it.

“The Mask Of Shinobi” follows the tale of a young boy named Akin, who gets a mask that gives him the powers of a super ninja. Akin learns that he is to be the new guardian of the mask and must ensure that it does not fall into the wrong hands, lest its powers are used for evil.

Titan Toonz is created by Tuoyo Oteri to capture some of that storytelling magic he experienced as a kid and to share some stories of his own.

Some of my favorite stories growing up where ones that took me to faraway lands and fantasy worlds. From Enid Blyton‘s “Famous Five” and the “Secret Seven“, to C.S Lewis‘ the “Chronicles of Narnia” to “Harry Potter“, “The Silmarillion“, and all of Tolkien‘s tales of middle earth.

A lot of the content I will post will reflect my influences. But most will be focused on the new stories I will tell. So sit back and enjoy, as we take a ride through nostalgia and into new worlds and characters.

The post You Have to See the First Episode of Titan Toonz’ New Animated Series “The Mask of Shinobi” appeared first on BellaNaija – Showcasing Africa to the world. Read today!.