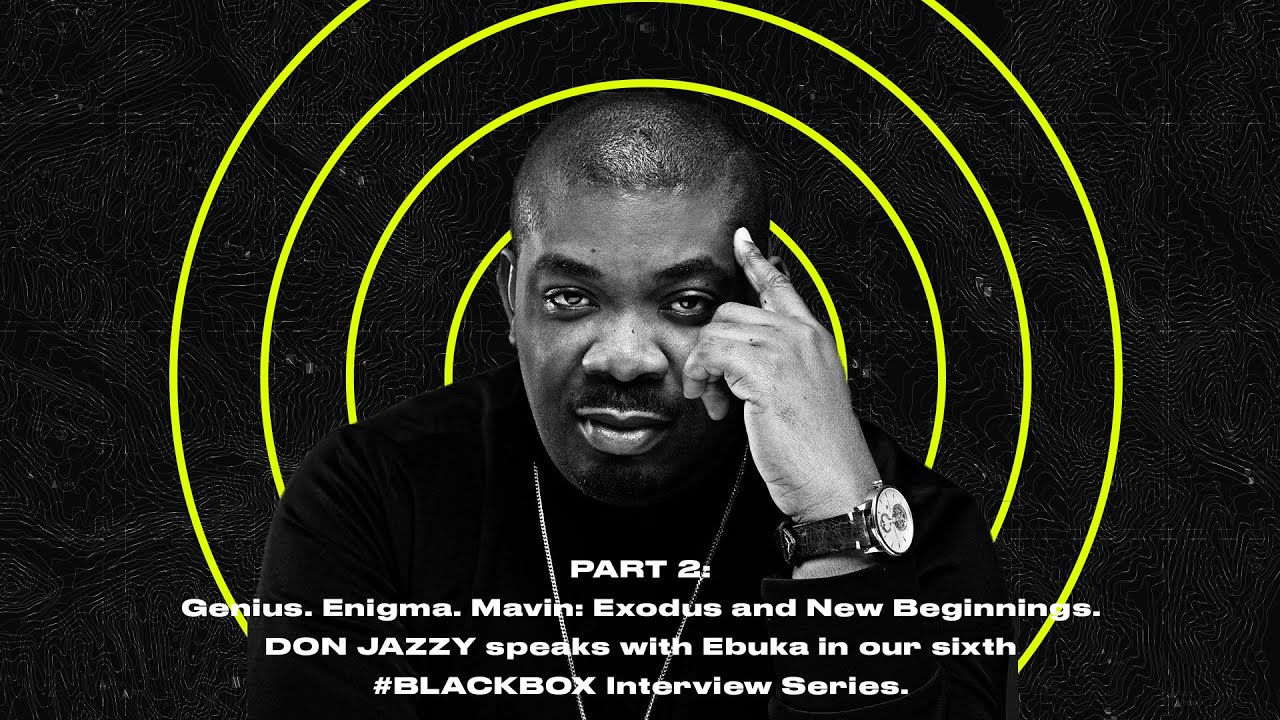 In part two of his “BlackBox​ Interview” episode, Don Jazzy speaks in-depth about the Mo’ Hits split, revealing that he had a phobia for making music after Mo’Hits split and found himself criticizing every beat he produced for a while.

Don Jazzy also talks about building Mavin, some tea on his love life and what’s next for Mavin Records.

The post Find Out What’s Next for Mavin Records in the 2nd Part of Don Jazzy’s “BlackBox Interview” appeared first on BellaNaija – Showcasing Africa to the world. Read today!.