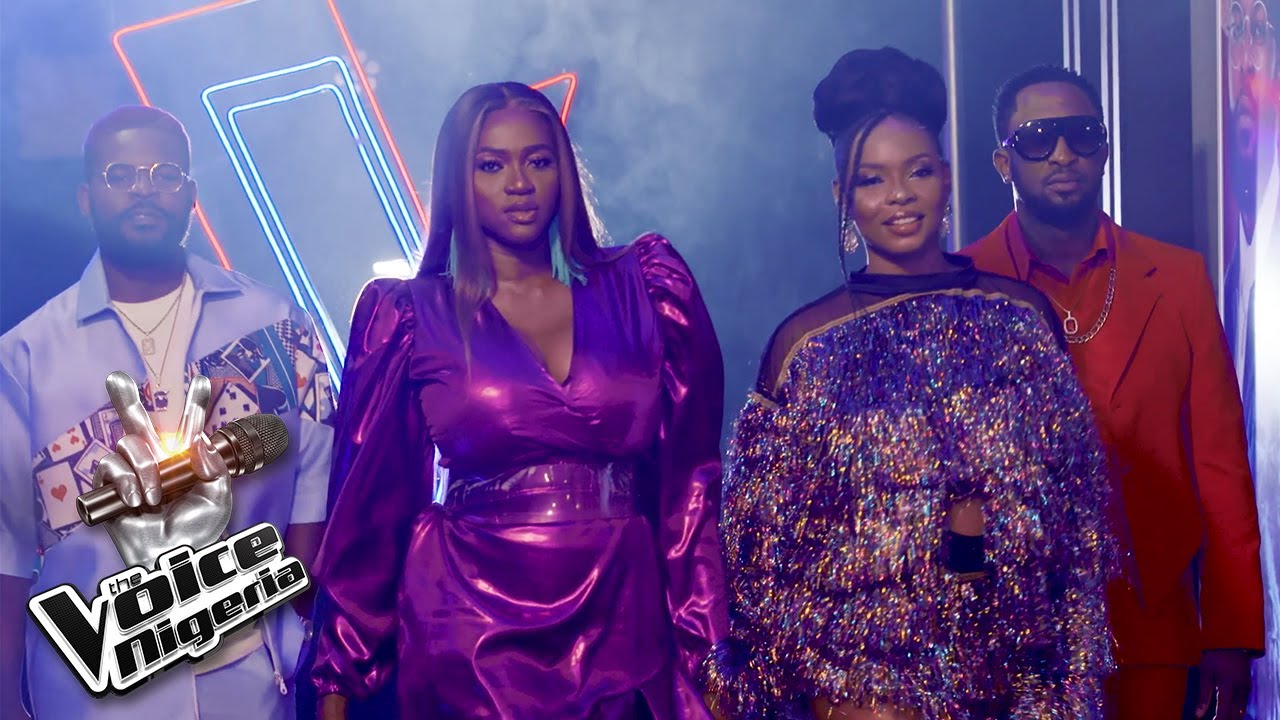 The third season of the ultimate talent contest, The Voice Nigeria has officially premiered with Darey, Waje, Falz and Yemi Alade as celebrity musician coaches, while Toke Makinwa and Nancy Isime serve as hosts.

The show’s format which features four stages of competition: the blind auditions, battles, knockouts and live shows has kicked off its first stage with a bang!

Watch talents attempt to swoon the coaches with amazing performances and claim that coveted chair turn in these first two episodes of the blind auditions.