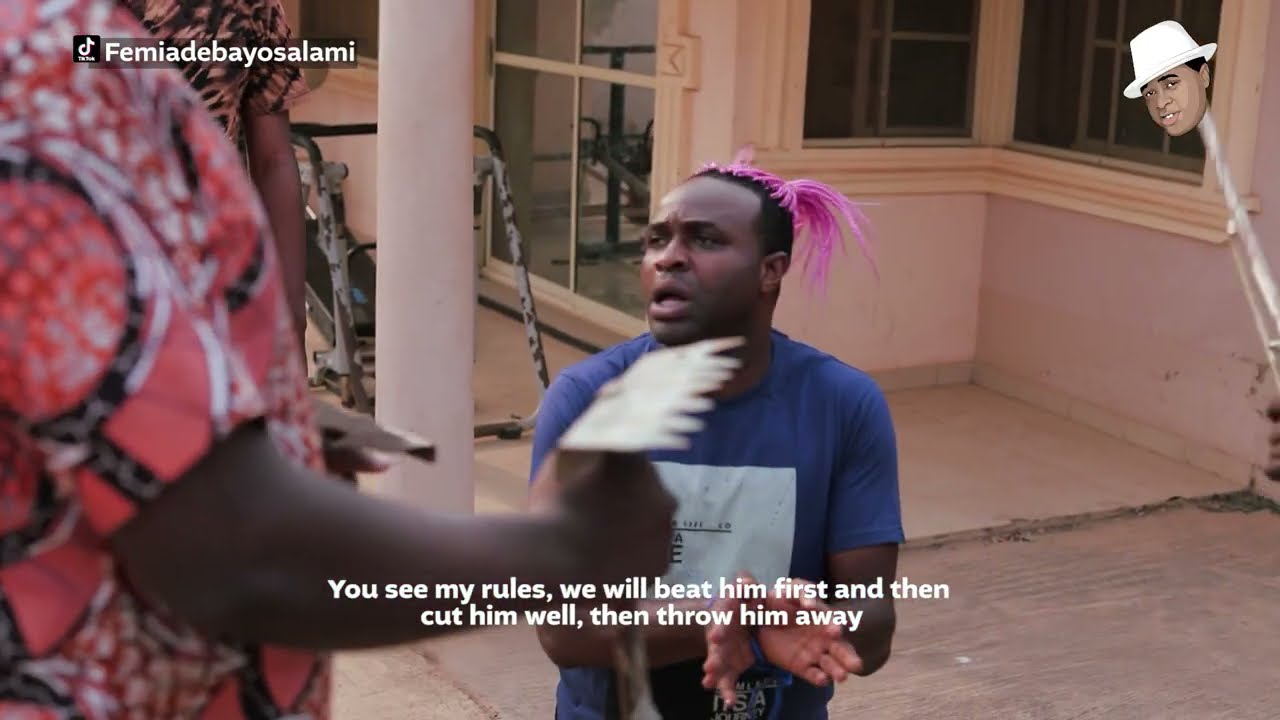 Femi Adebayo has released episode 5 of his comedy series “Sisi” season 2. In this episode, Sisi receives the beating of his life.

This a Yoruba series, with translation in English and it stars Femi Adebayo, Funke Alegbeleye, Dayo Amusa and other super talented actors.