Follow the Struggles of a New Mum in Kinsman Media’s Short Film, “After One” 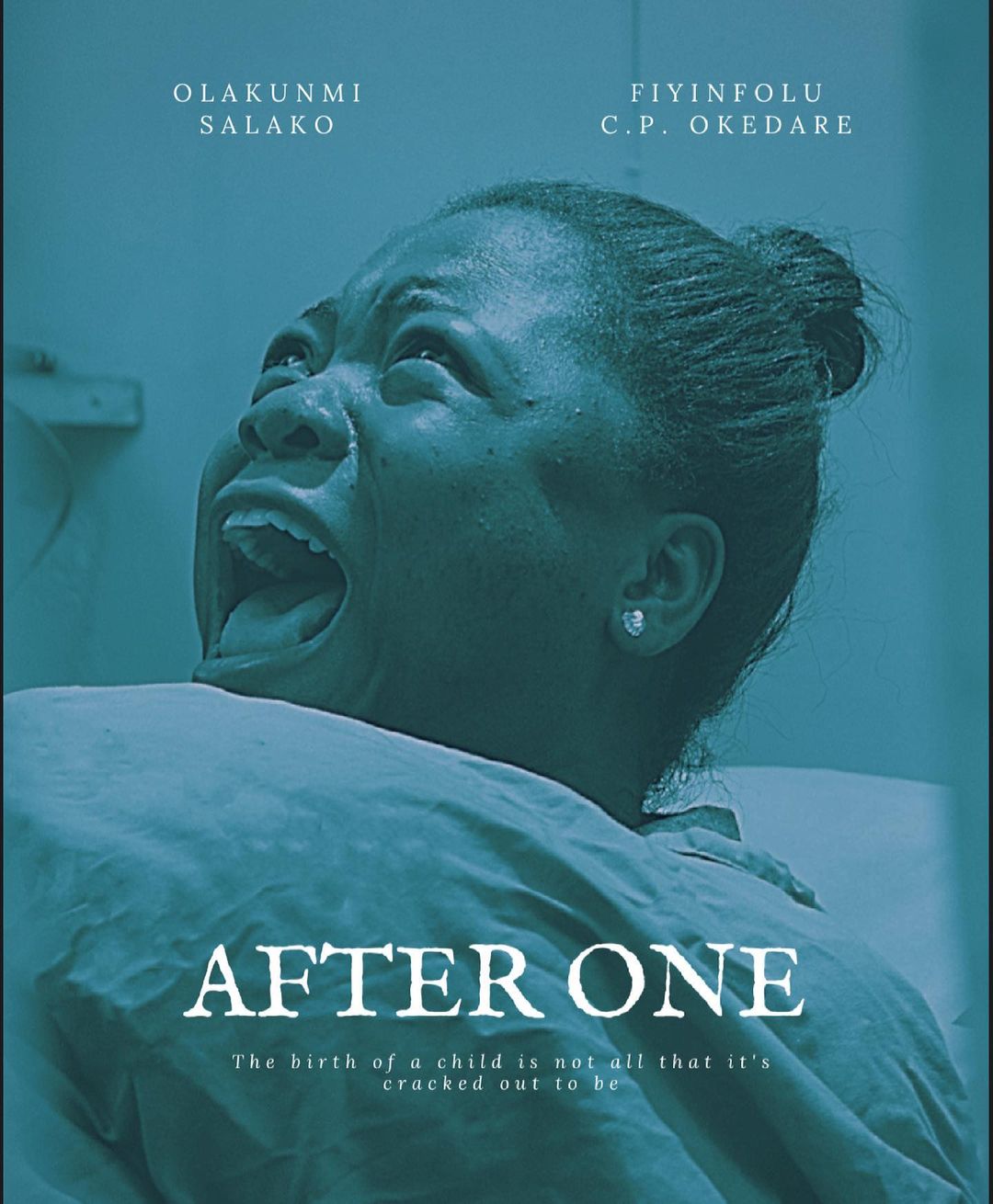 “After One” details the unseen events of a new mum, Jane and what follows after child birth as she navigates her new life.

The birth of a child is not all that it’s cracked out to be and Jane, a new mom, struggles with her new life while dealing with the pressure of societal insensitivity and unhealthy traditions.

The movie was directed by Ayobola Eniola, written by Lydia Emmanuel and produced by Ololade Okedare and Fiyinfolu C.P Okedare who also serve as executive producers alongside Ayobola Eniola.

The post Follow the Struggles of a New Mum in Kinsman Media’s Short Film, “After One” appeared first on BellaNaija – Showcasing Africa to the world. Read today!.