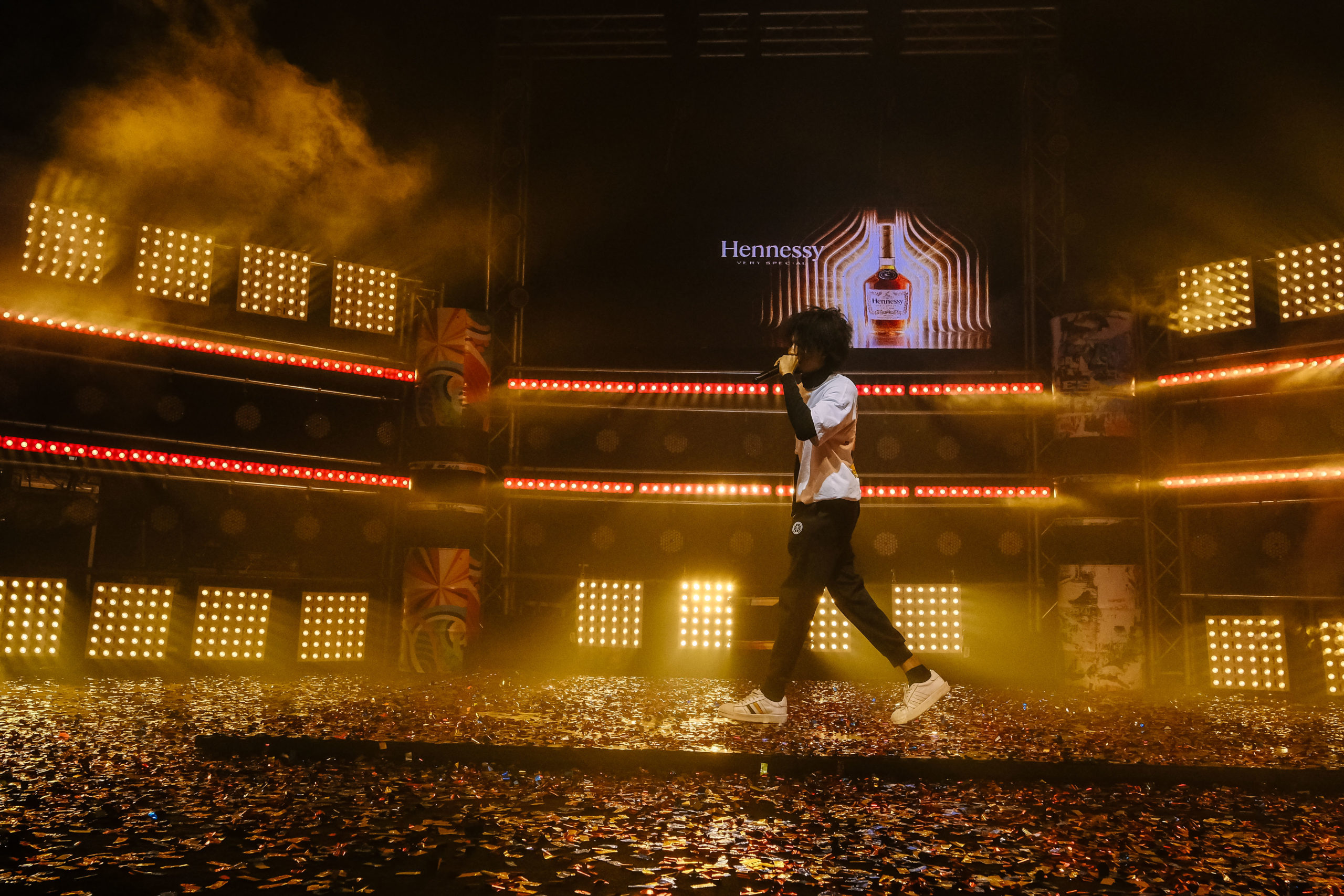 Following Episodes of the Hennessy Artistry VS Class live show, Matosan emerges the winner of Season VII,  Hennessy VS Class 2020.
Matosan was introduced to us in Episode 1 where he went head to head with aspiring rappers Abdulkhalid, Escore Gatti, Erenna Blaq, Spydermanne, and Psypro and secured his place in the finale episode alongside Escore Gatti.  The next three episodes saw rappers Alaye Proof, Lauda, Dwad, El Rhey, Mickeyfols, and Rik Hamale compete and join Matosan and Escore Gatti in the 8 person finale episode.
For the finale episode, Ace rapper MI was joined by Falz & Jesse Jagz as judges. The Contestants were each given 60 seconds to impress the judges with their artistic prowess in freestyle as only 4 would make it to the semi-final round. Battling it out in Acappella at the semi-finals was Matosan vs El Rhey & Alaye Proof vs Escore Gatti.
In the final round, Matosan faced Escore Gatti for the grand title, a pulsating moment, as both rappers dug deeper into their artistic well to become the two last men standing. They both had to battle each other freestyling in acapella first and then to a beat provided by the judges. After an intense battle, Matosan was crowned the winner of Hennessy VS Class VII, 2020.
Matosan Nelson is a 22-year-old rapper, singer, songwriter, and fine artist. He is also a student of  Public Administration at the University of Lagos. 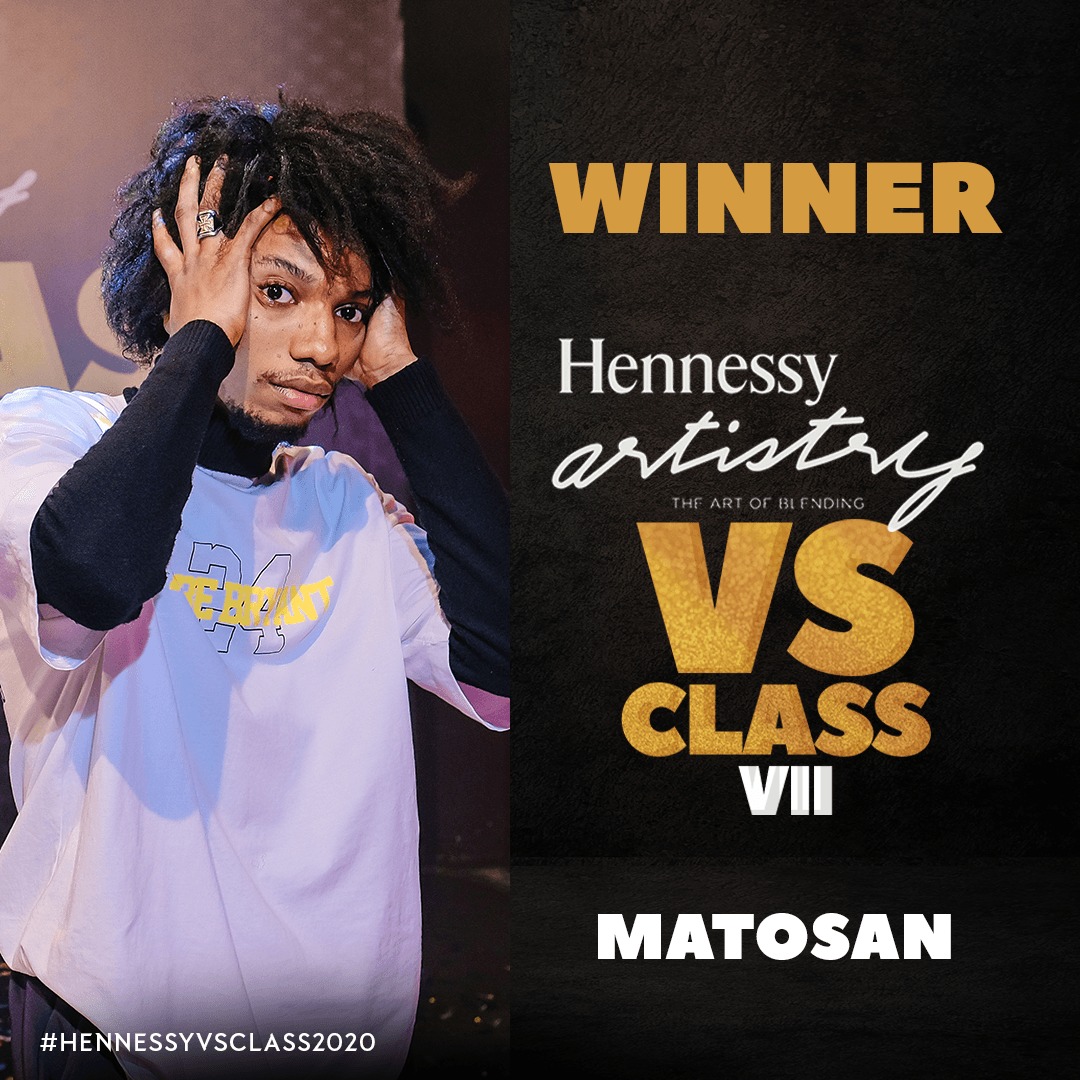 The post Matosan emerges as Winner of the Hennessy Artistry VS Class Season VII appeared first on BellaNaija – Showcasing Africa to the world. Read today!.