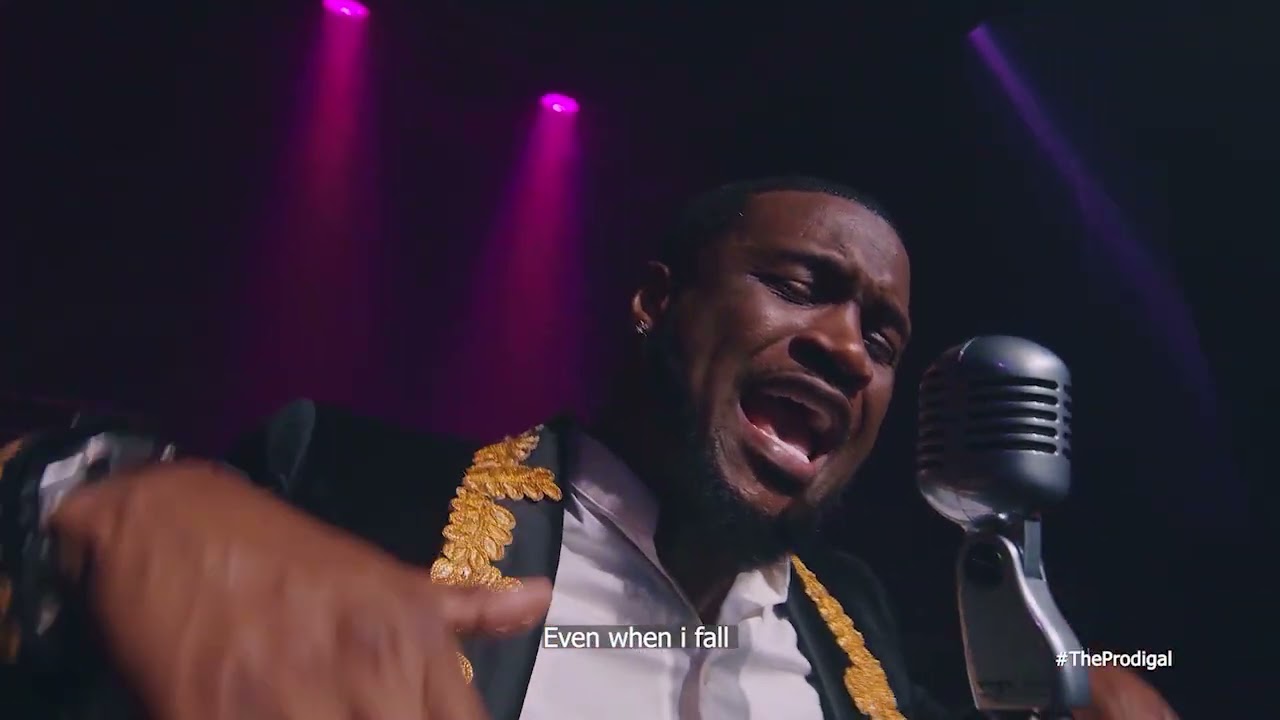 Watch the live performance of Mr. P at the Virtual Concert for his recently released album, “Prodigal“. This is Part 1 featuring live performances of “I No Like Trouble“, “Blessed” and “Follow My Lead” with a guest appearance by Wande Coal.