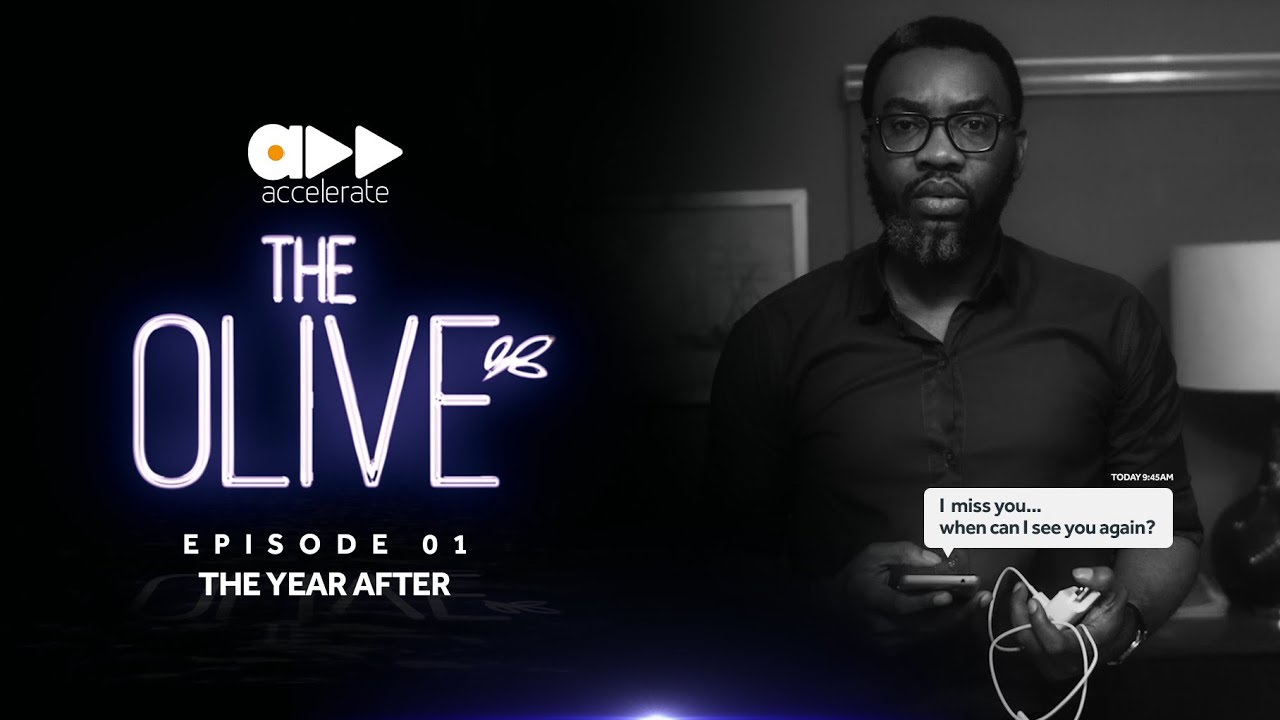 Accelerate TV presents the first episode of its new web series “The Olive,” written by Cheta Chukwu and Dami Elebe.

A year after his beloved wife passes, Anayo revisits old memories and finds a little more.

The post Here’s Episode 1 (The Year After) of Accelerate TV’s New Series “The Olive” appeared first on BellaNaija – Showcasing Africa to the world. Read today!.