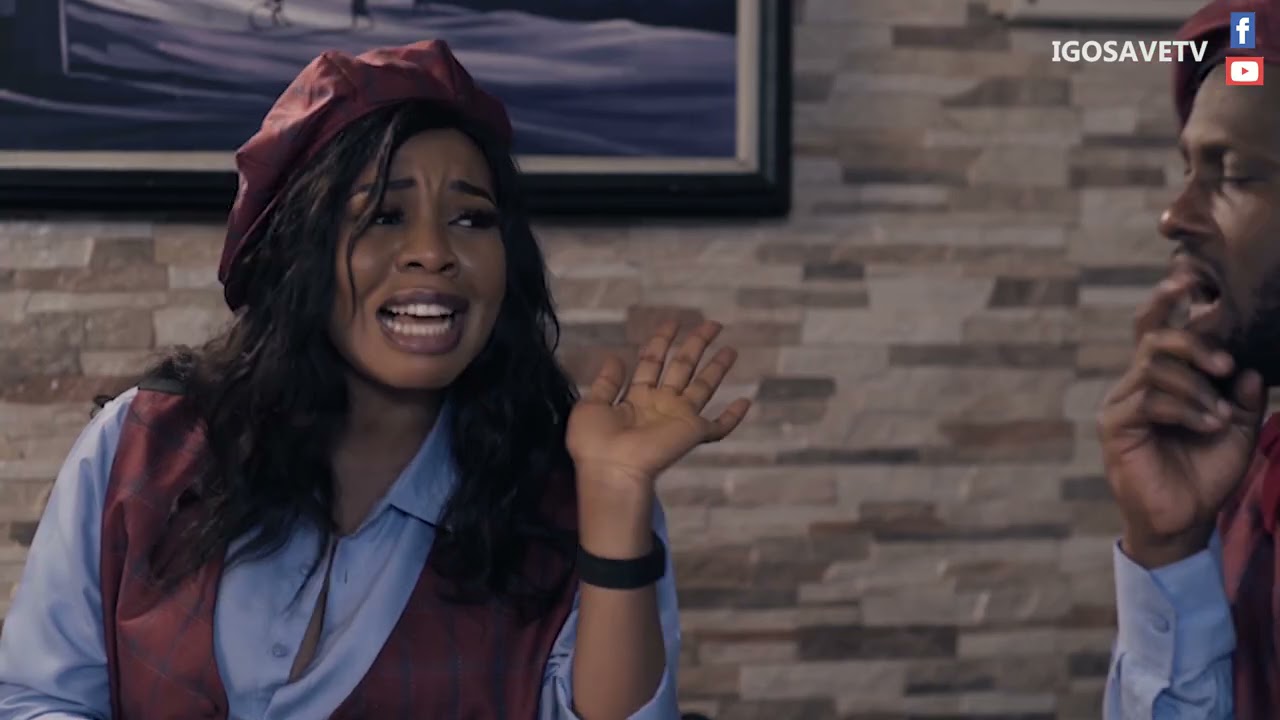 The series follows the antics of 3 hotel staff and their many troubles. It stars Buchi, Tomama, I Go Save, Linda Ezewuzie, Isokoboy, Mr Paul, Edirin Smith and Austin Okpara.

“Hotel 101” is created by Okechukwu Anthony and Chudi Leonard.