#DiscoverWithBN: Perspective, Change of Pace, & Authenticity – That’s What Olawale is Bringing to the Music Industry

There is no denying that Nigeria is blessed with talented musicians, many of whom have carved out a niche for themselves and ventured into the music industry, creating headlines both at home and abroad.

It’s fine to stick to your favourites, but how about broadening your horizons and listening to other talented artists with distinct sounds? BN discovered some incredible talents whose voices once captivated your souls. Through our weekly interview series titled #DiscoverWithBN, we will reintroduce them to you in a special way. This week’s featured artist is Olawale Ojo, also known as Olawale, the winner of the 2013 MTN Project Fame.

Olawale is a multi-talented Nigerian musician who refuses to be pigeonholed into a single genre of music. He grew up in the historic city of Ibadan, where he was first exposed to music.

Olawale took a detour from his studies at Ladoke Akintola University in 2013 to compete in (and win!) the MTN Project Fame national televised competition. Later, he earned his Agronomy degree.

Olawale has collaborated with several well-known musicians, including Tiwa Savage, Lil Kesh, and Dotman. His most recent songs include “Ikorodu Chris Brown“, “Ife Mi“, and “In Time.”

You can catch up on our past feature with Chris Rio, Glowrie, Efezino,  Monica Ogah, and many others.

Olawale shared with us how he got her into music, his creative process, and a whole lot more.

What first got you into music?

Very young, I realized that music was always on my mind. The music pierced my shielded heart. In university, I joined a choir and started the journey that led me here today. I’m forever grateful I listened to my heart.

How would you describe the music that you typically create?

My style of music “feel” music. Till today, I still get told by strangers how one of my songs stirred something in them. And I’ve noticed, when people feel my music, they tend to become loyal fans. The actual song can take any form. Though afro-soul is my go-to genre. 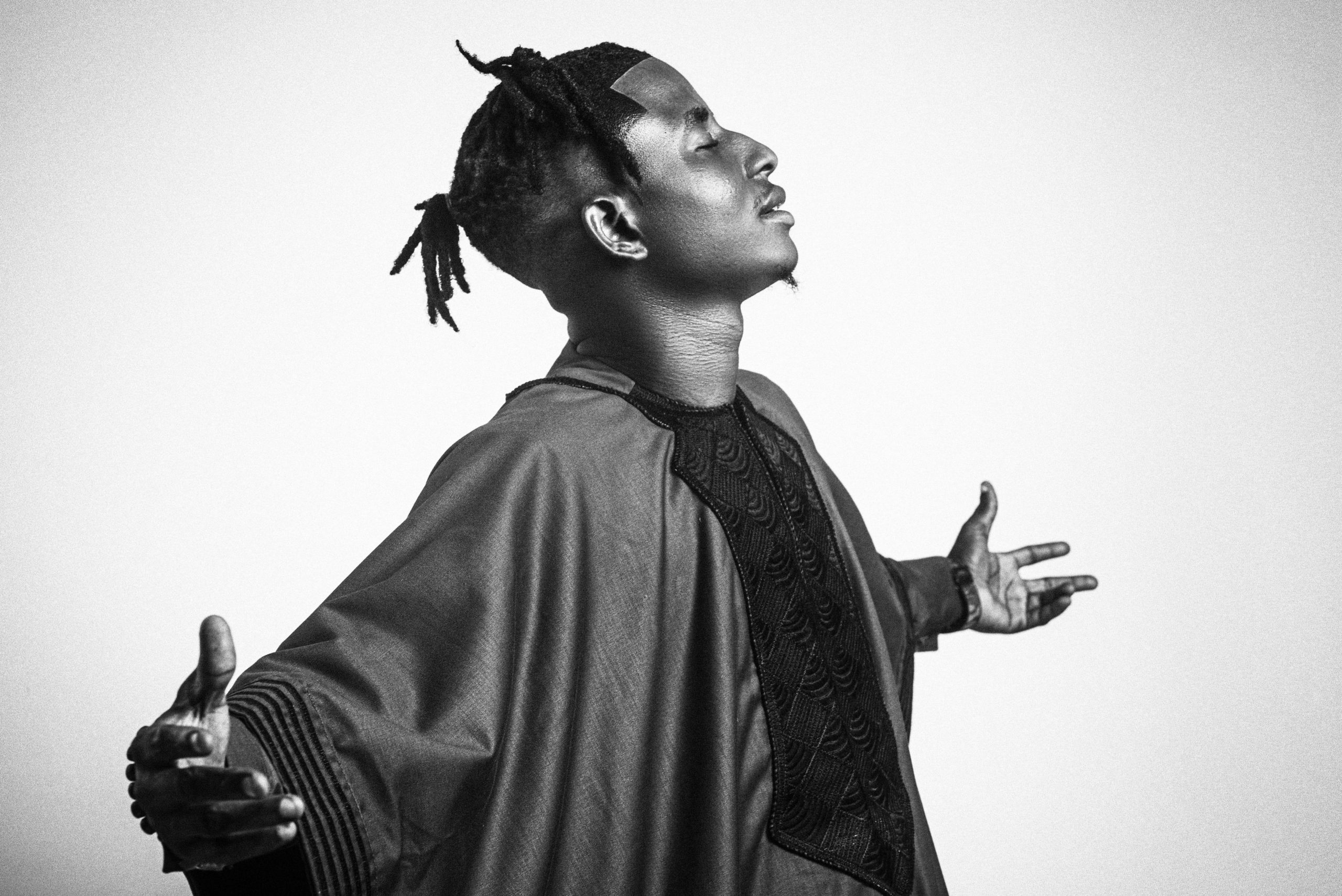 What is your creative process?

(1) What feeling or idea is this song about?
(2) Initial inspiration. Sometimes it’s a beat, chord progression, or oftentimes a melody I have stuck in my head.
(3) Then get to work. I often laugh when I see music studios portrayed on TV as a party space. My team and I treat the studio as the office. This shift in approach is the difference between making likeable songs vs a body of work I’ll be proud to have my children listen to. Like my upcoming album.

What’s are you bringing to the music industry, what are you doing differently?

Perspective. Change of pace. Authenticity. I’m grateful that after winning “Project Fame”, I sought to conform to the industry. That misstep has led me to believe in the power of my story. Which mirrors the stories of millions in present-day Nigeria.

What’s next for you?

I just focus on the next second. Then the next minute. And so on. In the midst of the pandemic, many of us, rich or poor, experienced trying times. And in those times, we all lived moment to moment. I learned the sum of our moments can lead to transformation. I’ve deepened my knowledge of music, transformed my physique, and created an album my team and I are excited about. What’s next for me is what the whole country is seeking. The three S’s of 2021. Safety. Solidarity. Success.

Listen to Olawale’s songs below:

The post #DiscoverWithBN: Perspective, Change of Pace, & Authenticity – That’s What Olawale is Bringing to the Music Industry appeared first on BellaNaija – Showcasing Africa to the world. Read today!.